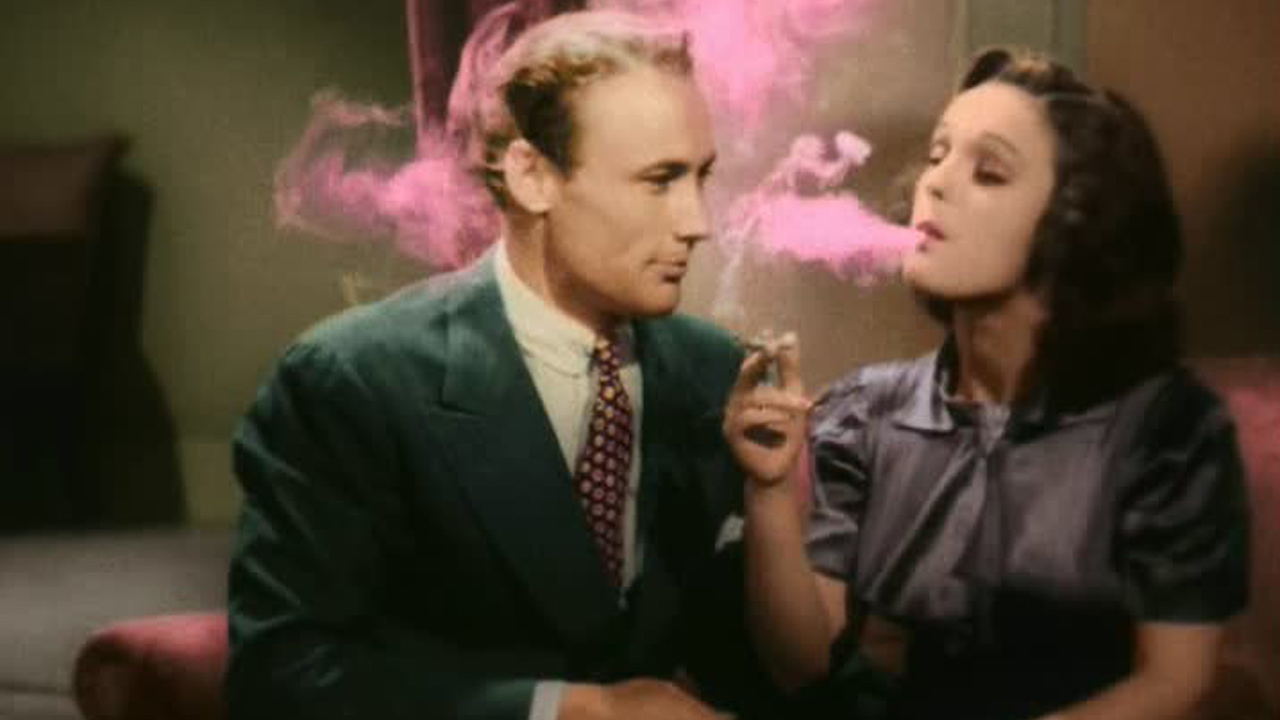 The 1936 film “Reefer Madness” centres on a group of people whose lives were descend into madness, murder and suicide after trying “reefer” cigarettes. While the plot line might sound quaint by today’s standards, at the time the film was deadly serious. (Warner Bros./YouTube)

A University of Guelph professor who penned a book on the history of illegal drugs in Canada says after nearly a century of marijuana prohibition, no one is really sure why it was made illegal in the first place.

A professor and chair of the history department at the University of Guelph, Carstairs is the author of the 2006 book Jailed for Possession: Illegal Drug Use, Regulation and Power in Canada, 1920-1961.

She said there are two competing theories as to why lawmakers banned marijuana in Canada in 1923, but both remain little more than speculation because of a lack of historic evidence.

Carstairs believes marijuana was made illegal by government bureaucrats without much thought, who felt the drug was coming under increasing international scrutiny as a drug that one day need to be regulated. 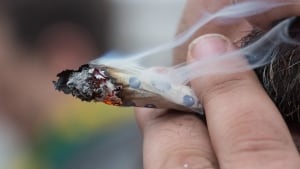 When Canada made marijuana illegal in 1923, very few Canadians had tried marijuana as a drug let alone knew about it. (David Donnelly/CBC)

“By 1922 a number of U.S. states had already introduced legislation against the drug and I think Canada was sort of following international guidelines and added marijuana to the schedule of restricted drugs without a great deal of debate,” she said.

“There was no discussion of it in Parliament, there’s almost nothing in the archival records about why they added marijuana. Probably the most plausible explanation was it was under discussion at the international level,” she said.

Carstairs adds that while federal law makers barely knew about the existence of pot, it wasn’t something the average Canadian knew much about either.

“There was almost no marijuana use in Canada at the time,” she said. 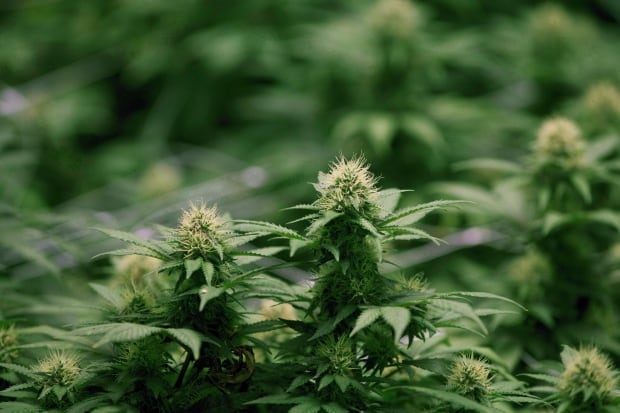 Cannabis was common on Canadian farms when the RCMP began cracking down in the late 1930s, however farmers didn’t use it as a drug, but rather a windbreak to protect crops and prevent soil erosion. (Ron Ward/Canadian Press )

Insanity, murder and The Black Candle

The other theory is one favoured by marijuana advocates, who argue Canadian women’s rights activist Emily Murphy created the “war on drugs” mentality in Canada by convincing federal law makers to ban marijuana through the arguments made in her book The Black Candle.

Published in 1922, the book is a racist anti-immigration and anti-drug manifesto, which exaggerates the ill effects of marijuana as a cause of crime.

“The Black Candle repeated mainly the myths of marijuana that are in the film.. .. Reefer Madness. You know, it argued that marijuana would lead to insanity and murder.”

While it makes a good story, Carstairs argues there is very little evidence to support the theory. “I really don’t think that’s the reason marijuana became illegal. Murphy’s book was really about opium and the section on marijuana was just a very small piece at the end of the book.”

“I don’t think the chapter she included about marijuana attracted much attention at the time.”

While Canada was one of the first countries on the planet to make marijuana illegal, the law wasn’t really enforced for the first decade of its existence.

It wasn’t until the late 1930s, when Canada was put under pressure by the United States to enforce the rules, that the RCMP actually fanned out across the country to stamp out cannabis.

At the time, hemp was a common sight on farms across the country, where it often grew wild and was often used by farmers not as a drug, but as a windbreak to protect crops and prevent soil erosion, according to Carstairs. 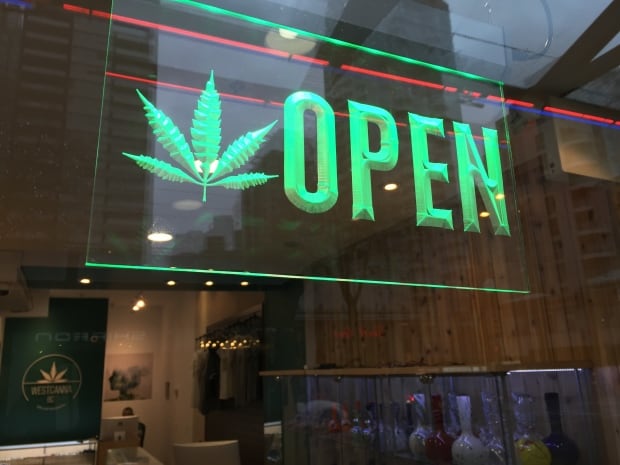 After nearly a century of marijuana prohibition, attitudes have changed about the drug with dispensaries popping up across Canada and even Shoppers Drug Mart expressing an interest in carrying the drug for medicinal use once its legal. (David Horemans/CBC)

While Canada was under pressure from their American neighbours to destroy marijuana, one archival story suggests the rules weren’t always enforced to the letter of the law.

“So the RCMP are going around to peoples’ homes and are saying, ‘You have hemp growing wild, we need to take it down,’ and at least one elderly woman just refuses,” recounts Carstairs.

“She’s like, ‘This hemp makes my birds sing so sweetly, I’m not going to cut it down. I insist that my birds have their pleasures.’ So the RCMP decide they weren’t going to mess with her and she was allowed to keep her hemp.”

Now, almost a century after it was made illegal, the federal government is now poised to legalize marijuana, something Carstairs thinks is a direct result of Canadians’ increased familiarity with the drug.

“I think when marijuana was made illegal in Canada, the vast majority of Canadians wouldn’t have even heard of it,” she said, noting the first time the drug saw widespread use in the country was in the 1960s.

“Now we have a majority of Canadians who report having tried at sometime in their life. People have become far more mellow about it because they know what the drug is,” she said.

“Perhaps adding marijuana into the schedule in the first place was a mistake,” she said, noting lawmakers should be careful when it comes to what substances they regulate.

“The tragedy of the marijuana situation is how many people have had to go through the criminal justice system,” she said.

“The harmful effects of marijuana are very, very small and yet people had their lives seriously impacted by criminal charges and I don’t think that should have ever happened.”