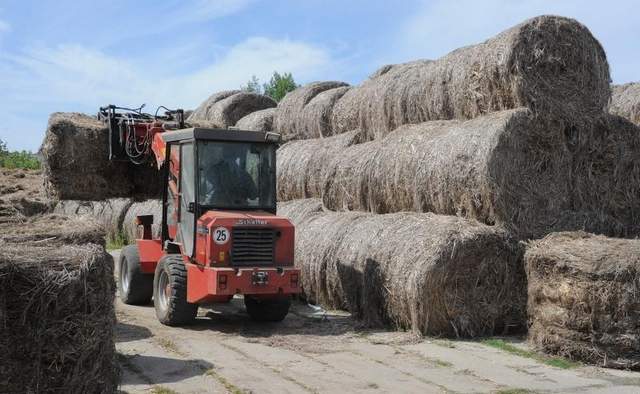 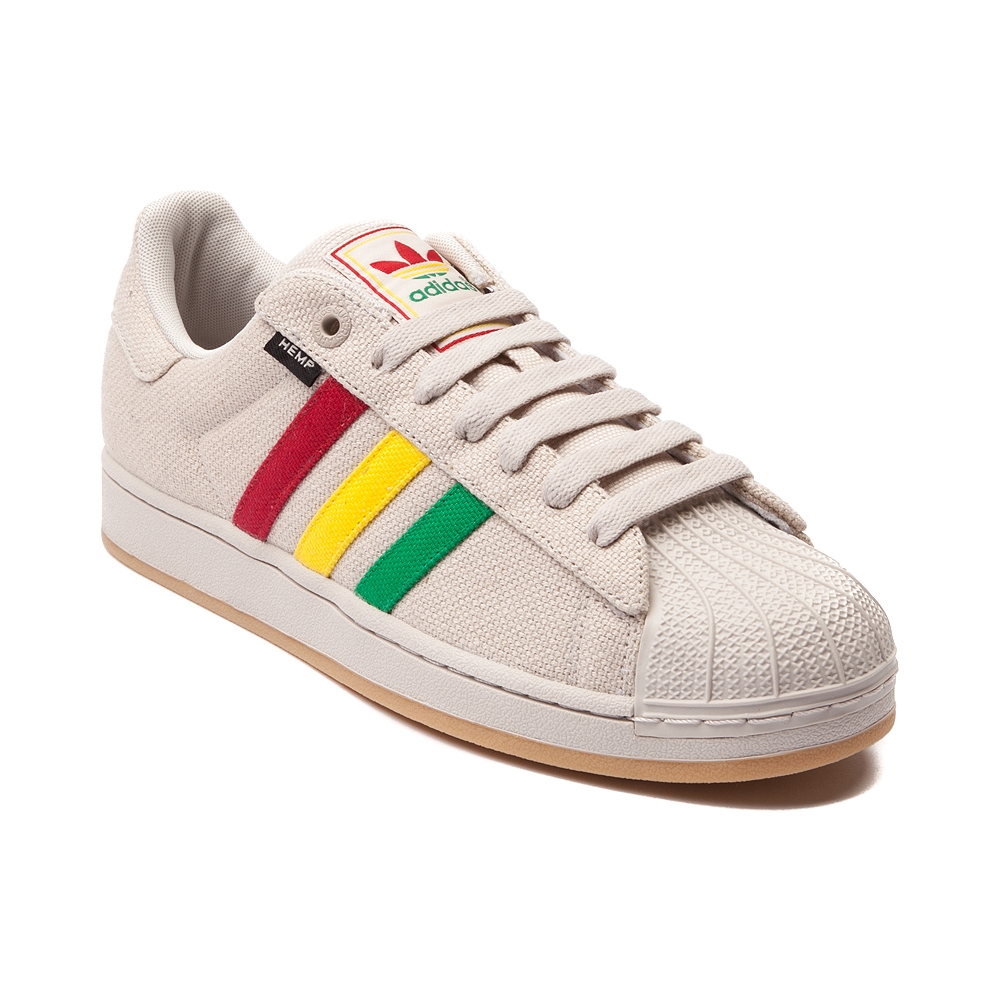 Government on Sunday ruled out permitting the cultivation of hemp, a member of the cannabis family, for industrial purposes, saying the plant was still prohibited by the United Nations (UN) and Guyana was not about to become a narco-state.

Acknowledging those in  favour of industrial hemp in Guyana is having a “more vocal lobby,” Minister of State, Joseph Harmon said the UN Drugs Organisation and Guyana’s laws still consider hemp a narcotic and prohibited drug. While the only way cultivation of hemp would be permitted is if the law is amended, Harmon indicated that government was not in a hurry to do so. 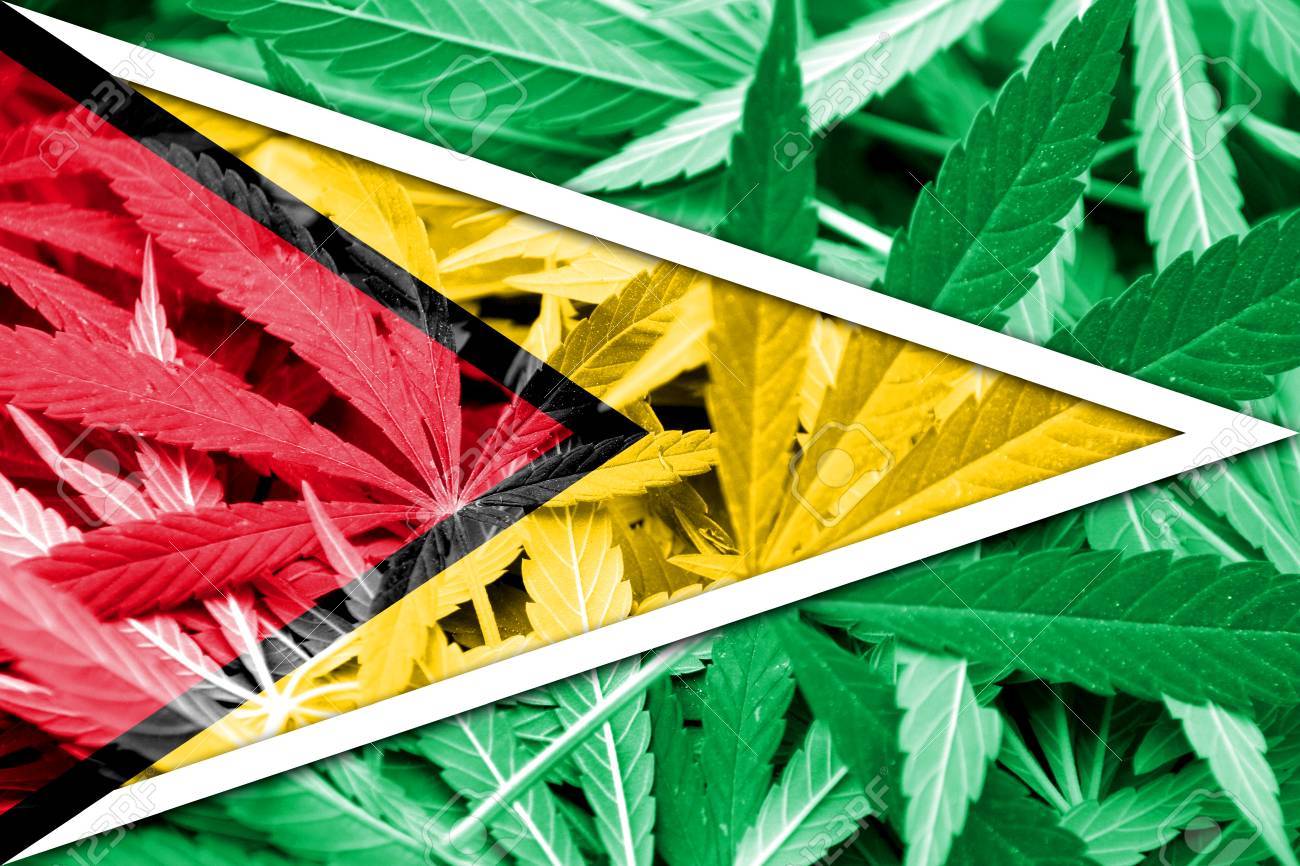 “This is not huge priority for the government at this point in time because we are still fighting drugs in Guyana.  We are still identified by many countries as a transshipment point for narcotic drugs and, therefore, we have to ensure the way the world sees us is not as a narcotic states and we have to be very careful about how are branded and how people see us,” he said when asked by Demerara Waves Online News.

Harmon said government was not discouraging advocacy or examining carefully how industrial hemp could be produced in Guyana but “what we are saying as a government the law has to be amended, has to be changed in order for there to be permission granted for industrial hemp to be used in this country.”

In clear reference to the Guyana Hemp Association, he said those promoting the cultivation of industrial hemp should seek advice on how the law has been changed in other countries and lobby the National Assembly.

Head of the Guyana Hemp Association, Turhane Doerga has said he is confident at least 5,000 jobs will be generated in the first year and earn income five times per acre of rice. He has argued that hemp, though a sativa family, could not be used as a narcotic and should be removed from the list contained in the 1961 United Nations Single Convention.

The Convention states that a country prohibiting cultivation of the opium poppy or the cannabis plant shall take appropriate measures to seize any plants illicitly cultivated and to destroy them, except for small quantities required by the Party for scientific or research purposes.

Further, the document states that the Convention shall not apply to the cultivation of the cannabis plant exclusively for industrial purposes (fibre and seed) or horticultural purposes.