Bonify is the second licensed producer to set up shop in Winnipeg, but sights are set on global market 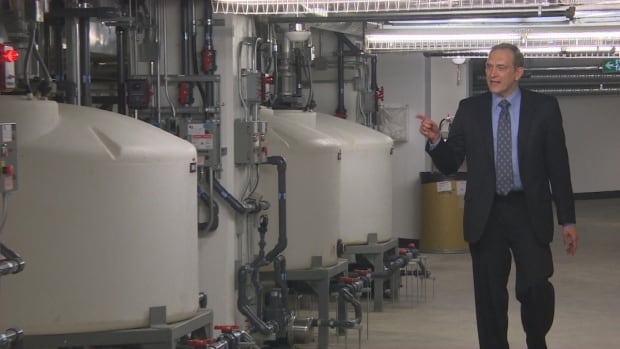 A Manitoba-based company got the green light from Health Canada earlier this month to become the province’s second licensed producer of medical marijuana.

The company hopes to eventually grow into the recreational pot market. Bonify first applied for a medical pot license in 2014. But in the past three years, a lot has changed including legislation to legalize marijuana in Canada next year.

“Our vision from the outset was to be a medicinal cannabis provider with the view that the market would be evolving,” said Jeff Peitsch, president and CEO of Bonify.

As of March 31, Health Canada received 1,630 license applications to grow medical marijuana. There are currently only 43 licensed producers in Canada, and just two in Manitoba. Delta 9, the first licensed producer in the province began production in 2014.

During the three years Bonify waited to get approved, it sold hydroponic equipment through a company they acquired in 2015, Canadian Wholesale Hydroponics.

The company says it shopped around for locations in Portage La Prairie, Winnipeg and one on the west coast, but eventually chose Manitoba’s capital.

Jeff Peitsch, president and CEO of Bonify, spent ten years working for Cancer Care as Chief Operating Officer before taking on his role with the start-up company 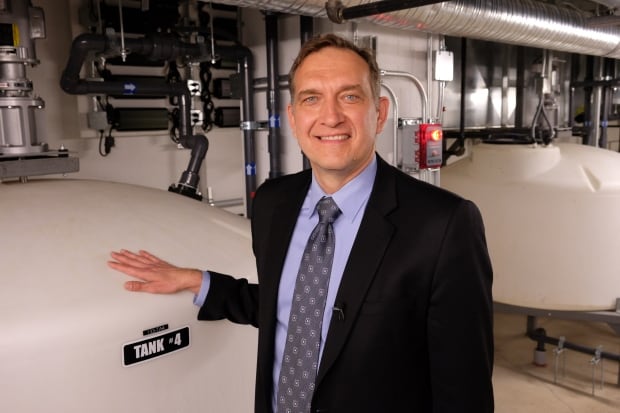 “We’ve acquired a facility in the heart of Winnipeg,” said Peitsch. The location can’t be disclosed for security and regulatory reasons.

The 320,000 square-foot inner city warehouse is situated on a number of acres that could potentially be expanded to a million square feet of production space.

The company currently has 19 employees and hopes to add another 40 positions by the end of the year. That number could grow to 150 when all 320,000 square feet become operational.

The facility also has top notch security in place.

More than 200 cameras are used to track movements throughout the building. Swipe card access is required at nearly every turn, and both video and access card records are stored for two years.

Bonify will begin growing plants in the coming months. But before they’ve even planted a seed, the company is already looking to expand.

Currently Bonify is licensed to grow up to 100 kilograms of dried product per year, but that could grow to 100,000 kilograms once a full expansion takes place.

“We had always envisioned we would be a national and international firm exporting cannabis and cannabis derived products internationally,” said Peitsch.

“The coming online of the legalization, in fact I think helps us to sell more product into Canada than we originally anticipated.” 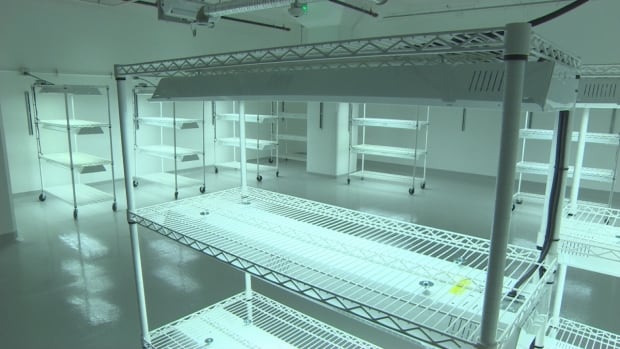 The shelves in this clone room are bare now, but soon hundreds of seeds will get their start here before being moved to production rooms. (Holly Caruk/CBC)

Once production gets underway the company will need Health Canada to give its stamp of approval on the final product, then they will be ready to sell directly to customers.

Peitsch says even with legalization of marijuana coming and the potential for an expanding market, the goal of the company was always to be industry innovators with a focus on developing new technologies.

“Our attack from the very beginning was to apply for that licence and really be a driver in the industry to develop complementary technologies, undertake research and development to advance some of the science and the use of cannabis and cannabinoid products,” he said.

This free standing concrete vault has the ability to store 3000 kilograms of product. 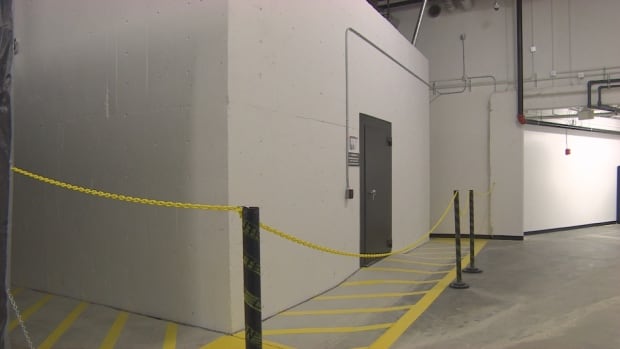 “Our first, second and third priority will always be those patients that require access to quality-assured cannabis,” he said.

Growers such as Bonify could potentially help set future standards for those looking to enter the recreational market.

“There will certainly be a great deal of regulation around the legalization and there are going to be a number of challenges, and we are working very closely with the federal government now,” said Peitsch.

With a staff built from experts in agriculture, bio-pharmaceuticals and information technology, Peitsch says the company is uniquely qualified to be industry leaders. 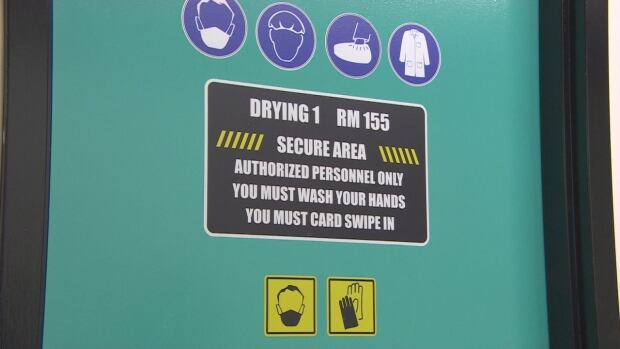 Each room at Bonify requires a swipe card to gain access. Inside, cameras monitor every area ensuring the safety of the product and the techniques used to grow it. (Holly Caruk/CBC)

“This will be the first of it’s kind, certainly in the province, in terms of complexity and scale, but beyond that, the sands in the industry do shift, so it’s about anticipating the future of the industry,” he said.

“It’s about ensuring that we are growing the highest standard product [where] the product is identified, the potencies are known, the purity of the product is ensured. It would certainly meet and exceed all of Health Canada’s standards,” he said.