The benefits of ‘topping’ a Cannabis plant
Home Recreational May the Fourth Be With You: The Best Strains to Celebrate the Galactic Star Wars Holiday 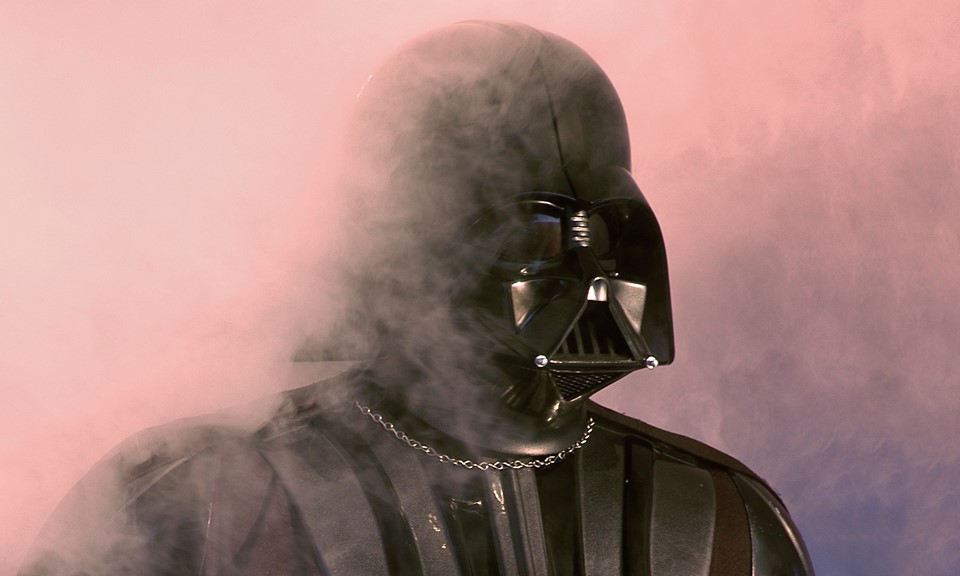 Officially dubbed Star Wars Day in 2007, May 4th (or “May the Fourth,” as in “May the Fourth [Force] be with you”) has become a day of celebration for sci-fi and film nerds alike. To help you channel your inner Jedi (or Sith), here are a collection of Star Wars-themed strains that may transport you to a galaxy far, far away…

While this hybrid doesn’t hail from the forest moon of Endor, its creative, cerebrally-focused effects would have helped its furry namesakes defeat the Galactic Empire. Whether you need to destroy a shield generator or just gear up for a day-long Star Wars marathon, Ewok has you covered.

This heavy indica will convert you to the dark side through sheer force of will. Like the black-cloaked Sith himself, the strain will figuratively force-choke by way of its tingly, sleep-inducing effects. Not for the faint of heart, you’ll truly show how high your midichlorian count is if you manage to stay awake through all seven episodes while consuming Darth Vader OG.

That’s not a disturbance you sense in the force; there really are more than one Vader-themed cannabis strains. Vader OG, while named for one of Ocean Grown Seeds’ master growers, is a deep indica cut certain to bring you over to the Dark Side. The strain’s full-body relaxation rests on the limbs like a flowing black cloak, layering the consumer in a weighted, impenetrable armor of sedative bliss. While this subtly Sith-themed strain might not make you a Darth, it may give you the power to dominate the galaxy…after some snacks and maybe a nap.

It doesn’t take a full 24 standard hours, but this indica does have a slow onset that gives way to euphoric relaxation, much the same as felt by Tarkin following the destruction of Alderaan. Great for day or nighttime use, Death Star OG will help prepare you to maintain a massive superlaser or just a relaxing evening at home with your fellow stormtroopers.

So “millennial pink” isn’t as cool a Blue Milk, but the Death Star doesn’t mind. This darling phenotype offers a spiced terpenes profile and colorful foliage even while holding galactic dominion. Though the Imperial super-weapon isn’t the most relaxing local in the star system, Pink Death Star turns down the stress and helps postpone planetary annihilation for another day.

Master Jedi will help you cultivate patience, logic, attentive listening, and tolerance–skills paramount to the Jedi way–through its relaxed, uplifting effects. Whether you’re at the Jedi Temple on Coruscant or keeping the peace in the outer rim, this is most definitely the indica you’re looking for.

Balancing Yoda on your foot while doing a handstand is difficult even for people with reasonable amounts of core strength, but for those looking for an easier route to achieving the mental and physical awakening necessary to become a Jedi, try Jedi Kush. With a potent euphoric onset and calming physical effects, this strain harnesses The Force within, offering padawans cerebral energy while remaining active during training.

It’s unlikely this strain will motivate you for a hard day of work on moisture farms of Tatooine, but Skywalker will definitely help you to unwind after. Its decadent blueberry flavor will provide a tasty treat, while its euphoric, relaxing effects will put you right to sleep.

After all they’ve done to preserve the Jedi Order, we couldn’t help but give the Skywalker family two slots on our list. The Force is strong with this indica-dominant hybrid, helping its consumers to pick up on the euphoric and relaxing energy that resides in all living things. Be careful though: too much Skywalker OG and you’ll relax yourself right into a long slumber.

With lab-tested THC levels that reach over 20%, strong medicine Master Yoda is. A 1st place winner at High Times Cannabis Cup, it seems likely this strain is the Grand Master of the hybrid order. It will get your creative juices flowing, helping you reach euphoria that will allow you to see clearly–perhaps clearly enough to sense Senator Palpatine’s true identity. But even if you can’t circumvent the Clone Wars, you’re still guaranteed a great time with this hybrid.

The mind of this noble Jedi Master rejoined the Force in Episode VI, but in an effort to reconnect with the green-skinned hermit of Dagobah, Yoda’s Brain does the trick. This strain’s dank terpene profile and sedative effects make it an ideal accompaniment for reclusive magic ninjas inhabiting swamps and other waterside real estate.

“Through passion, I gain strength / Through strength, I gain power / Through power, I gain victory.” The Code of the Sith states the promises of the Dark Side, but Darkside OG promises potency. This Dark Star x Rug Burn OG cross brings together sinister sedation and whirling, heady effects that plant the consumer firmly on the couch. Darkside OG will help you find the dark side of your eyelids with continued indulgence.