The benefits of ‘topping’ a Cannabis plant
Home News Medical marijuana middlemen: How specialty clinics cash in on legal prescriptions 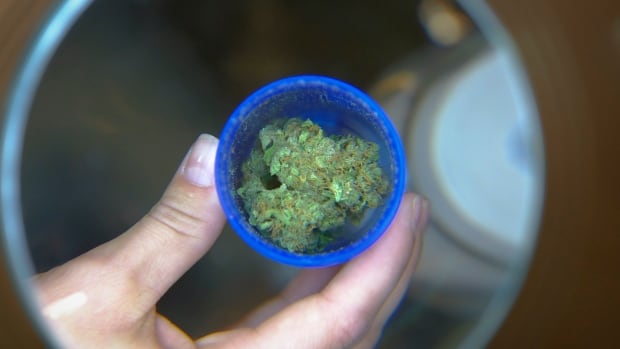 Across Canada, specialty medical clinics are making money within the government’s legal medical marijuana regime by acting as middlemen between doctors, patients and licensed marijuana producers.

The clinics are in the business of taking referrals from doctors and arranging consultations with physicians who assess potential patients and write prescriptions for those who qualify. Clinic staff then educate those patients on how to use medical marijuana, and register them with the licensed medical marijuana producers who will ultimately provide the patients with legal cannabis by mail.

Some of the clinics also receive money from those licensed producers, raising questions about medical ethics and transparency.

The clinics are needed to bridge the gap between patients who could benefit from medical marijuana and doctors who are hesitant to prescribe it, according to patient advocate Jonathan Zaid, executive director of Canadians for Fair Access to Medical Marijuana.

How one clinic business works

Canadian Cannabis Clinics has 17 locations in Ontario and two in Alberta. It opened its first clinic in St. Catharines, Ont., in 2014.

“The response was overwhelming, because there was a very strong pent-up demand both from patients as well as from local physicians who had patients who wanted medical cannabis but were unable to assist them,” said Ronan Levy, the company’s chief corporate officer and general counsel. 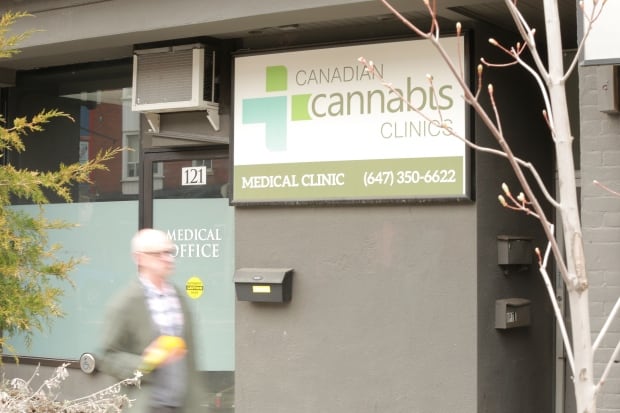 He said patient assessments at Canadian Cannabis Clinics are performed by physicians who work as independent contractors. Those doctors bill provincial health insurance programs for their consultations, and the clinic takes a percentage of that billing to cover administrative costs.

“We make money like any other medical clinic,” he said.

If a patient is given a prescription for medical marijuana, clinic staff help them register directly with a licensed producer, then educate the patient about how to use medical cannabis.

Despite those relationships with producers, Levy said patients can choose any licensed producer they wish.

Under Health Canada’s Access to Cannabis for Medical Purposes Regulations, a patient can register with more than one licensed producer at a time. However, patients need a separate medical authorization for each registration.

According to Health Canada, 142,541 medical marijuana clients were registered with licensed producers as of Jan. 31, 2017.

“Veterans [have] become a big focal point for us over the last 12 to 18 months,” said CEO Lee Grossman. “I’d say we’re the second-largest medical cannabis clinic geared towards veterans in the country.”

His company has opened locations in towns and cities with military bases, like Fredericton and Petawawa, Ont. 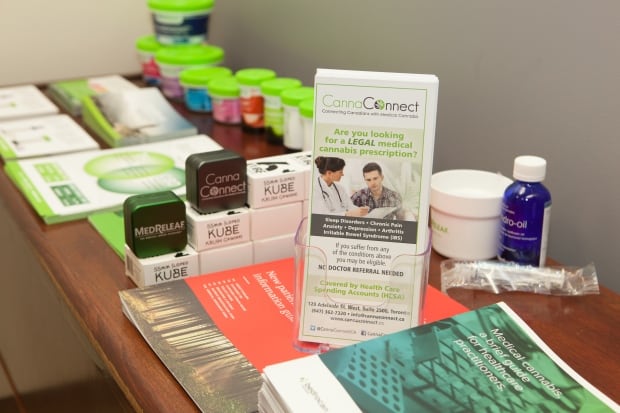 Promotional materials, including empty containers used to hold medical marijuana grown by licensed producers, is seen on display at a CannaConnect office in downtown Toronto. (CannaConnect)

CannaConnect recently opened a location on the 25th floor of a Bay Street office tower in downtown Toronto to serve the area’s white-collar workers.

“These are people living with high-stress jobs,” Grossman said. “A lot of stress, anxiety, sleeping issues, and they’re often self-medicating on their own without a prescription, so here’s a legal option for them to actually obtain a prescription above board.”

CannaConnect receives educational grants from licensed medical marijuana producers, and refers clients to what Grossman called “a curated list of recommended producers,” although clients are free to choose their own licensed producer.

CannaConnect’s physicians are compensated as consultants, usually at an hourly rate, said Grossman. They are not paid on a per-patient basis.

“At the end of the day, there is this gap with patients understanding what to do and where to go and how to do it,” he said.

Canabo Medical Corp., a publicly traded company based in Halifax that operates Cannabinoid Medical Clinics across Canada, also uses doctors to assess patients and write their prescriptions, then refers the patients to an educator who helps them choose a licensed producer. Those educators don’t receive any funding from licensed producers and “are not directed in any way” to refer patients to a certain producer, said Dr. Neil Smith, executive chairman of Canabo.

“We don’t get a kickback from the licensed producer based on whether we get them a script or not,” Smith said.

Instead, Canabo collects patient information in a detailed database, then sells the anonymized data to licensed producers who use it for market research purposes, as well as insurance companies.

One medical ethicist said he has “some serious ethical concern” about how these clinics operate.

“The clinics that are running don’t have any clear oversight,” said Kerry Bowman, an assistant professor of bioethics at the University of Toronto.

“I don’t want to paint everyone with the same brush. There may well be clinics out there that are really acting in the best interests of patients, but it’s hard to be sure.”

Jonathan Zaid of Canadians for Fair Access to Medical Marijuana believes the clinics should be fully transparent with patients about any money they receive from licensed producers. He recommends prospective patients do some research before choosing a clinic.

“I’ve heard reports of clinics charging very excessive fees, or not adequately serving patients’ needs,” he said. “It’s important to ensure they provide adequate followup care, as well as not restricting [patients] to a limited list of licensed producers.”