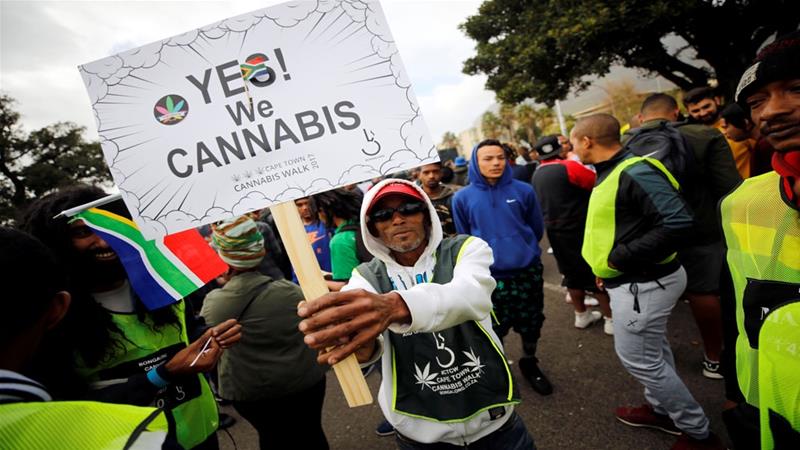 South Africa’s top court unanimously legalized the private use of cannabis on Tuesday, upholding a lower court’s decision ruling that it was “unconstitutional and therefore invalid” to criminalize the drug, BBC reports.

Rastafarian Garreth Prince and former Dagga Party leader Jeremy Acton brought the case asking the High Court to allow for the home use of marijuana. 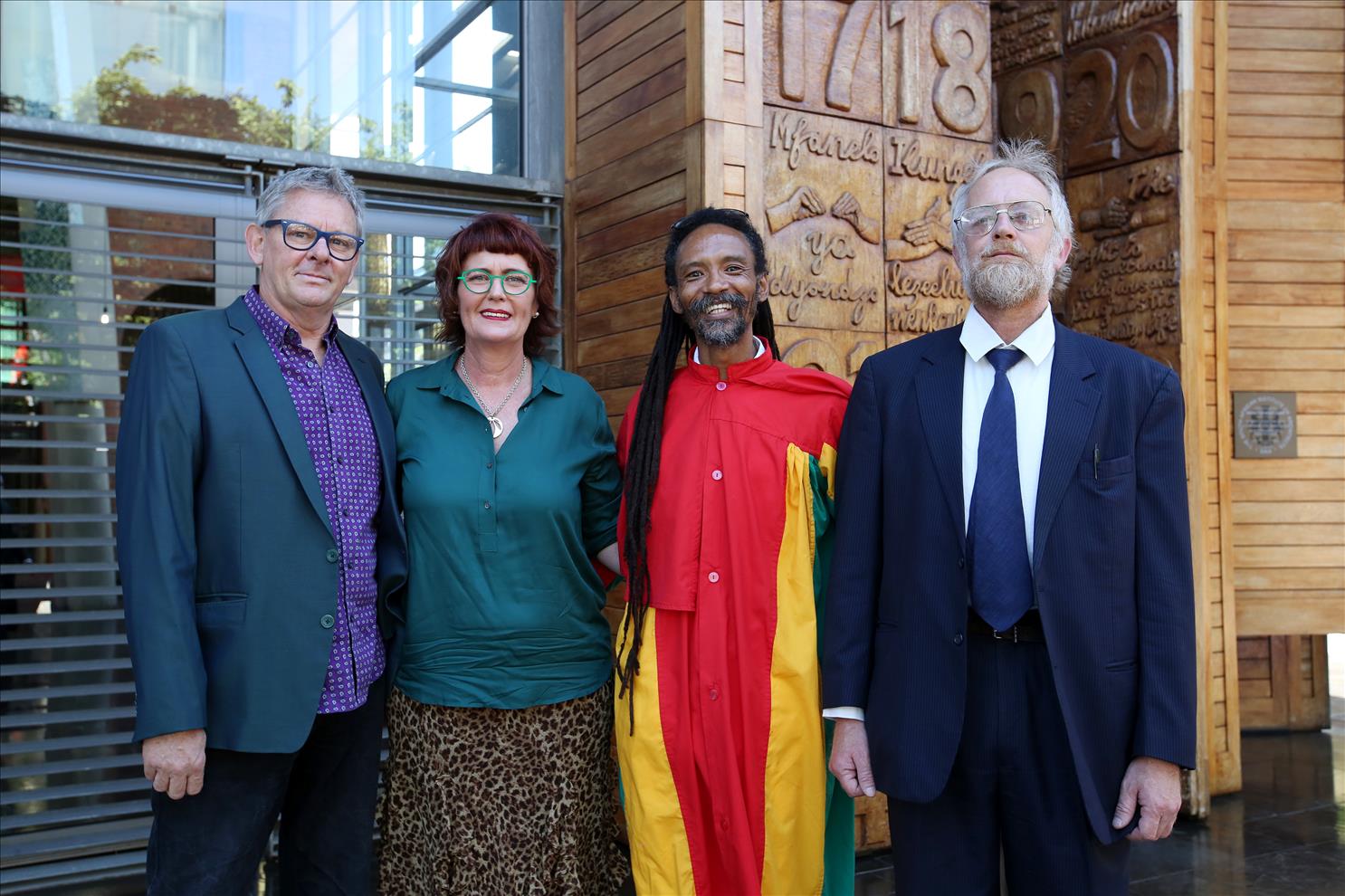 Jules Stobbs and Myrtle Clarke‚ known as the “Dagga Couple”, joined the case, and asked the court to strike down laws banning the use‚ cultivation and sale of marijuana.

The decision allows adults to consume cannabis in private and grow marijuana for private consumption.

“It will not be a criminal offense for an adult person to use or be in possession of cannabis in private for his or her personal consumption,” Deputy Chief Justice Raymond Zondo wrote in his judgment.

The court has given parliament 24 months to adopt the ruling, which is binding. Using cannabis in public, as well as selling and supplying it, is still illegal. Parliament will decide on the quantity of cannabis a person can grow or use in private.

The government had previously opposed legalizing marijuana, known as dagga in South Africa, which it considered “harmful” to people’s health.

The ruling was welcomed by pro-marijuana activists and the Cannabis Development Council of South Africa, which appealed to the government to absolve people previously found in possession of cannabis.

Lesotho and Zimbabwe have legalized marijuana for medical use.