As proposed, the legalization bill would allow Canadian adults to grow up to four cannabis plants per household. The Tories, however, argue that such a policy would give children too-easy access to cannabis, which the pending regulated market is designed to prevent.

“Is there any easier way to get marijuana than if your parents and everybody have got plants in the kitchen?” Tory justice critic Rob Nicholson, a former attorney general, asked in a speech to the House.

“I can’t understand how the Liberals can be making this point that somehow, ‘Yes, we’re protecting our children here, and guess what? You’re only going to get four plants,’” he added, imploring Liberal members of Parliament to drop the provision.

‘Kids eat plants all the time because their parents do not put them up in the cupboard,’ said one Tory critic.

It wasn’t the only sharp criticism from the Tories. MP Marilyn Gladu suggested that allowing home grown cannabis would turn kids into “drug mules” at school. She also warned that children could mistakenly eat the plants.

“Kids eat plants all the time because their parents do not put them up in the cupboard,” she said.

(Eating raw cannabis, for the record, does not create the psychoactive “high” associated with THC. Mature portions of the plant must be heated to the point of decarboxylation in order to be psychoactive.) 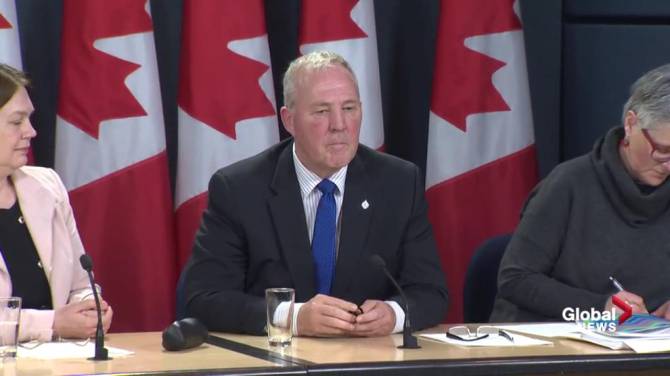 Liberal MP Bill Blair, the parliamentary secretary to the minister of justice, defended the bill, observing that the goal of legalization is to do away with the illegal market, which provides cannabis to minors with remarkable efficiency.

New Democratic Party justice critic Alistair MacGregor, for his part, said that the NDP will support the Canadian government’s legalization plans on principle but that the roll out needs to be “done effectively.”