Canada’s largest licensed producer of medical marijuana says a work stoppage at Canada Post could be a boon for the black market.

Canopy Growth Corp. warns if their products can’t be delivered by mail it will leave some of its customers without their medication and result in people looking at the black market to fill the void.

The company has written to Canada Post, and to federal Health Minister Ginette Petitpas Taylor, as it prepares contingency plans for a possible strike or lockout at the Crown agency. Postal workers will be in a legal strike position by Sept. 26 after urban and rural carriers voted overwhelmingly to authorize a strike if contract talks with the agency fail.

Canada Post could also lock out its employees on that date. 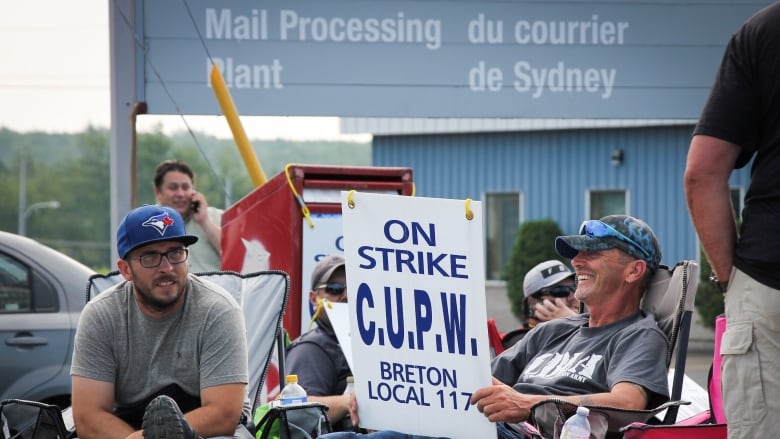 A Canada Post spokesman says talks aimed at reaching contract settlements with two sets of its workers are continuing with the help of a mediator.