Las Vegas casino executives are struggling with some big pot issues, and they’re not only at the high-limit poker tables.

The rub is that money earned at Nevada’s marijuana dispensaries, and then gambled at casinos, is technically illegally gained, by federal, if not state, standards. A major lobbying group representing the industry has sent a letter seeking clarification from US Treasury Secretary Steven Mnuchin on the murky topic.

The issue pits states’ rights versus existing federal law, and dates back to when then-President Barack Obama instructed the Treasury Department to make all financial institutions file a “suspicious activity report” (SAR) when any money believed to have been received by illegal means made it’s way, the case of the gaming industry, onto the casino floor.

Geoff Freeman, president and CEO of the American Gaming Association, wrote the letter, saying the issue is becoming more complex as more states approve pot consumption which also have casinos, such as Nevada and Colorado.

“The current legal situation of marijuana-related businesses that are licensed in an increasing number of states yet are still illegal under federal law continues to present complexities and challenges for many types of financial institutions, including casinos,” Freeman wrote. “Accordingly, we seek clarification of the industry’s obligation in preparing SARs for individuals who own or are employed by such state-licensed marijuana-related businesses.”

Mnuchin testified before Congress that he was willing to debate the topic and clarify the policy.

Recreational marijuana was approved by Nevada voters in last November’s election by 55 percent, so it is no longer forbidden to buy or sell the drug in the state, albeit with many caveats and restrictions. Regulated dispensaries began offering up to one ounce of the popular herb on July 1.

Las Vegas Sands Corp. Chairman and CEO Sheldon Adelson fought vigorously against the proposition and donated $1.35 million to try to defeat the measure, without success. It’s rumored that he lost a son to drug use and has strong feelings against legalizing any kind of narcotic.

With casinos classified as financial institutions by the feds, the issue of whether revenues earned from pot dispensaries would constitute “money-laundering” if gambled and then cashed out is a troubling one. Freeman said in his letter that the gaming sector wants to make sure it is in line with the law.

“The casino gaming industry recognizes the importance of anti-money-laundering efforts and makes extensive efforts to comply with such requirements,” he noted. 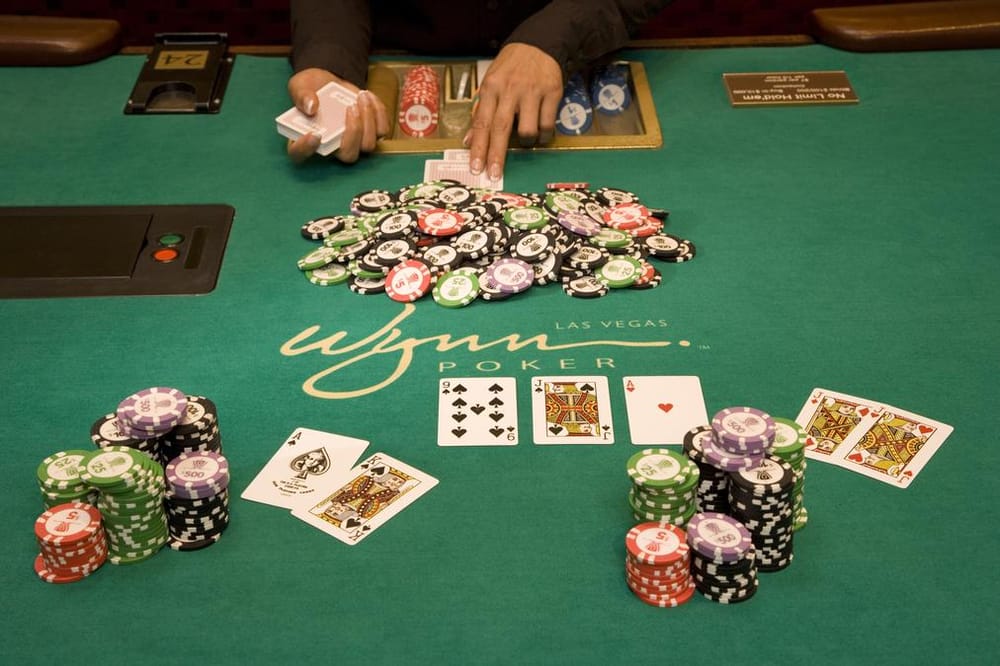 Massroots, a social network for the cannabis community, wrote that their CEO Isaac Dietrich was “permanently banned” from gambling at the Wynn Las Vegas in June because of the company’s involvement in developing technology for the marijuana industry, even though it doesn’t deal with the plant directly.

He received a letter from the Strip property explaining its position.

“The customer due diligence procedures required by the Wynn Las Vegas compliance program identified your business as a marijuana related entity that derives its income from marijuana businesses,” Wynn compliance officer Larry Whelan said in an email. “Unfortunately, this puts your source of wealth in the marijuana field – as your business is being paid with proceeds from the sale of marijuana.”

While the casino letter’s linguistic élan may not be Colombian gold, the message is as clear as an IRS tax audit.