The school year may be two weeks old, but there’s still a buzz at one college in southern Ontario over a program not available anywhere else in the country.

“I never thought five years ago, maybe even two years ago, that we’d be here in this classroom starting a course on commercial cannabis production,” said professor Bill MacDonald.

MacDonald is the head of Niagara’s College’s new cannabis program. On the first day of school, he not only had students huddled around him, but also reporters and cameras.

The root of the excitement is that Canada is just over a month away from making pot legal for recreational use, and licensed cannabis producers across the country are hiring greenhouse staff as they ramp up operations.

Niagara College is offering what some might see as a pretty cool credential— a one-year certificate in growing pot. But if it has cachet, the class also comes with hard work.

A series of shipping containers linked together to form a high-tech, high-security production lab for growing marijuana.

Students will get intensive hands-on training in growing pot with classes that focus on topics like plant nutrition, climate control, pest control and plant selection.

There are also courses about the regulations governing cannabis in Canada. The program ends with a field placement for students at a cannabis producer in the region.

Upon graduation, they’ll be ready to work at one of more than 100 cannabis producers already in the country.

Over 300 people applied for 24 spots in Niagara College’s program, making entry to the pot school very competitive. The two dozen students in the first cannabis class range in age from 21 to 54, and several of them left full-time jobs for the opportunity. 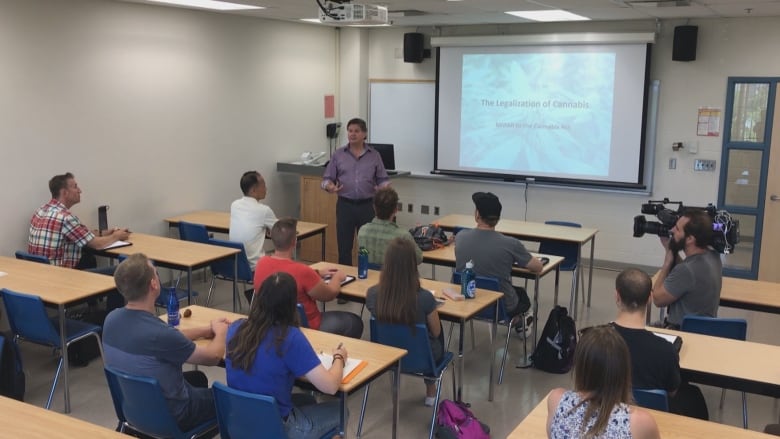 “This isn’t a program for people who are just thinking about, what am I going to do at college?” explains Vivian Kinnaird, Niagara College’s dean of Business, Hospitality and Environment. “It is for people who know something about plant science, and understand the principles and fundamentals scientifically of what goes on in a growing environment so we can start the program at a higher level.”

John Skilnyk, who spent five years as an RCMP officer, is one of those who made the cut. After 28 years living and working in the Yukon, the 54-year-old wanted a life change.

“I must admit I did have to reconcile with myself the whole idea of legalization, having been in the RCMP,” says Skilnyk. “I was witness first-hand to the effects of addictions.”

He came to the view that legalizing recreational cannabis could lead to a better world. “As I thought about it, I sort of did reconcile that this is an opportunity to do things right.”

Fellow student Elizabeth Foley just completed an undergraduate honours degree in biology last year. She sees the young cannabis industry as “the start of something very big.” Foley is confident about her job prospects on graduation. “All the licensed producers will know that I’m a professional, skilled worker who knows what she’s going to be doing when I get in the door of their facility.” 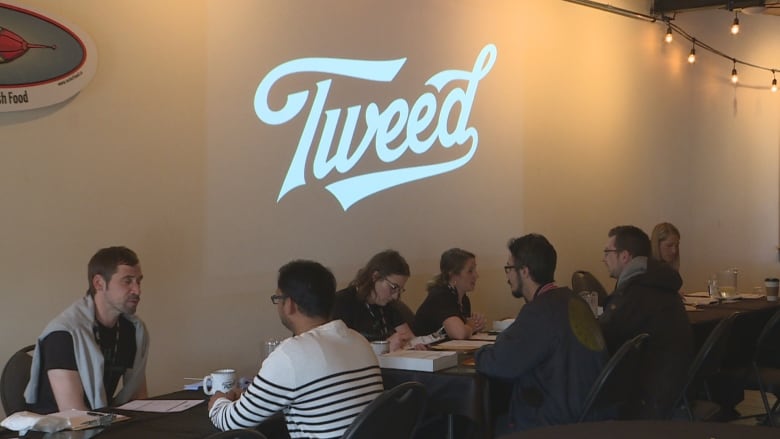 In the Niagara region of Ontario alone, there are currently more than 1.8 million square feet (nearly 550,000 square metres) of greenhouse space dedicated to producing marijuana. As that number grows, more and more skilled greenhouse workers will be needed.

“Every week, it’s a new head count,” says Michael Ravensdale, the vice president of quality and production at CannTrust, a local medical marijuana producer. “The last update I had, we had over 200 people in Niagara. We think we will be about 350 by the end of the year and that’s just the second phase of expansion.”

CannTrust has a perpetual harvest facility in Niagara, meaning plants are always in bloom and workers are always busy. The company has jobs in cultivation, processing, manufacturing, quality control and other areas, including product development and research. Ravensdale says the pot economy is evolving at a rapid pace.

“Most people in the industry talk of it in dog years,” he chuckles. “So one day in the cannabis world is like seven days in the regular world.”

PhD’s in pot also for real 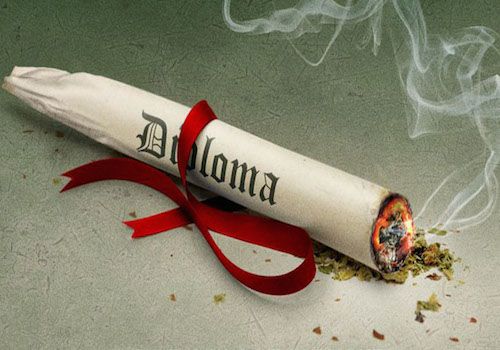 The fast pace of pot industry growth has educational institutions rushing to respond at all levels.

Olds College in Alberta started offering online courses in cannabis production in the spring. The University of Guelph’s lauded agriculture school recently announced plans to build a centre for cannabis research, which will include a commercial-scale greenhouse. The university already works with cannabis producers who are keen to adapt techniques from the school’s work on controlled environments for growing plants in space.

In fact, Guelph has already produced a student believed to have completed North America’s first Ph.D in pot production. Deron Caplan sped up his studies so he could graduate in time for the legalization of recreational pot next month. He hasn’t lined up a job yet, but believes his prospects are solid.

“I have been approached a number of times, and I have talked to various producers about what kind of research they can do and what they are interested in,” says Caplan, whose Ph.D work looks at the role of fertilizer in the potency of different strains.

His professor and Ph.D supervisor, Youbin Zheng, says that in addition to people with practical training on the operations side, the industry needs more academic types.

“All these growers, they need technical support, scientific research, to help them,” observes Zheng. “I frequently get phone calls asking, ‘Youbin, do you have any graduate students? We want them.'”

He’s sure it won’t be long before his first cannabis graduate is working, like many other skilled workers, in an industry clamouring for talent.