The benefits of ‘topping’ a Cannabis plant
Home Business ‘Not for the faint of heart’: Why getting a marijuana producer license is a long shot 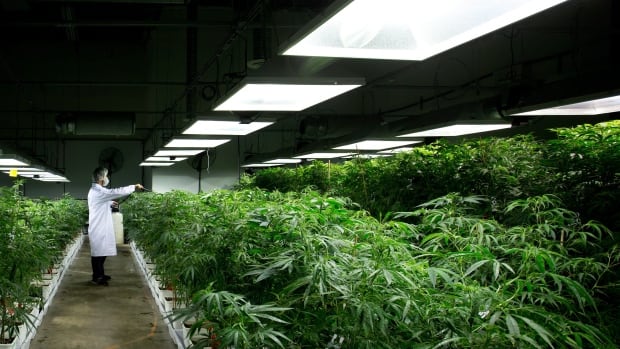 Obtaining a Health Canada licence to grow or sell legal medical marijuana can be expensive and time-consuming. (Darryl Dyck/Canadian Press)

The regulatory gates to Canada’s legal marijuana regime are open, but only a crack.

Health Canada has received 1,630 applications for licenses to grow or sell medical cannabis as of March 31. Only 43 licenses have been approved so far, representing just 2.6 per cent of the total applications.

The seven-stage application process to obtain a license is “not for the faint of heart,” said Eileen McMahon, who chairs the food and drug regulatory practice at Torys LLP. Compared to other highly regulated industries like pharmaceuticals or medical devices, McMahon said, the rate of regulatory default in Canada’s legal marijuana industry is remarkably high so far.

“I mean, these are very difficult regulatory submissions,” McMahon said. “Lots of complexity, lots of information required, and you could see how easy it would be to get it wrong.”

“The entire application process can take more than a year to complete,” advises a Health Canada web page that outlines the process.

The applicant joined a group applying for a licence under the government’s previous regulations in 2013. The would-be marijuana producers spent about $75,000 on consultants and lawyers for that first application, he said, plus hundreds of thousands of dollars more to retrofit a facility for growing.

“The application was rather straightforward. We didn’t really think much of it at the time,” the applicant said.

The group submitted an application in October 2013 and received an application number, then started the process of answering Health Canada’s questions about specific information included in their submission. Those questions included a focus on the applicants’ professional backgrounds.

By April 2014, Health Canada had an answer for the group: rejection. The federal health authority said the group’s proposed marijuana grow site was too close to nearby homes, which came as a surprise to the applicant and his colleagues.

“The reason that we got rejected was not in the guidance document nor application,” he said.

‘This is supposed to be serious’

Despite the rejection, the applicant said he understands why Health Canada is setting an extremely high bar for applicants.

“I think the reason … it’s designed this way [is] to make sure that only a certain type of group [is] selected — those who can handle this,” he said. 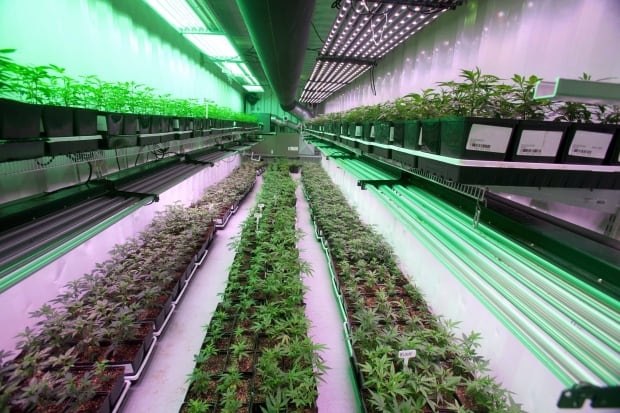 “Because this is supposed to be serious,” he said. “It’s a controlled substance, and it’s a product that you’re going to consume.”

Asked about why it’s so difficult to successfully apply for a license, Health Canada highlighted its high standards.

“Applications are assessed on a case-by-case basis and all personnel listed on the application must pass a stringent security clearance process,” said Health Canada spokesperson Sindy Souffront in an emailed statement.

“In addition, each application must demonstrate how the security measures, good production practices, and record keeping at their production facility will comply with the requirements listed in the regulations, which is currently verified during a pre-license inspection by Health Canada.”

Processing hundreds of applications has been “a massively steep learning curve” for Health Canada’s Office of Medical Cannabis, said Trina Fraser, a partner at business law firm Brazeau Seller LLP, who has worked on dozens of license applications.

Fraser said the Office of Medical Cannabis has faced a great deal of staff turnover in recent years, with some staff getting pulled off the medical marijuana file to focus on legalization.

“There’s just been a lot of loss of institutional knowledge, I think, when all that turnover happens,” she said.

Fraser said most of her current clients are waiting for Health Canada to finish reviewing their applications.

“It seems to be moving very slowly,” she said. “Until they get more trained reviewers online who can pick those applications up faster, that’s where most people are stuck.”

The Office of Medical Cannabis employed 74 people in fiscal year 2016-17, according to Health Canada. Twenty-six of those employees worked full time reviewing applications for licenses to produce and sell medical marijuana.

‘It all makes sense’

According to the failed applicant whose group is in the process of reapplying, Health Canada has significantly improved its communications with license applicants, and has clarified its expectations for applications.

“To be honest with you, it all makes sense,” he said. “As long as it’s written clearly, it makes total sense.”

Anyone who’s considering applying for a license, though, should beware of what the applicant described as “charlatan consultants” working in the field. He cited one person who was recommended to his group as a security consultant, but proved to be “a total fool.”

“And he’s not the only one, and I think that there’s a lot of money grabbers out there that are claiming to have experience in this, and they don’t,” warned the applicant. 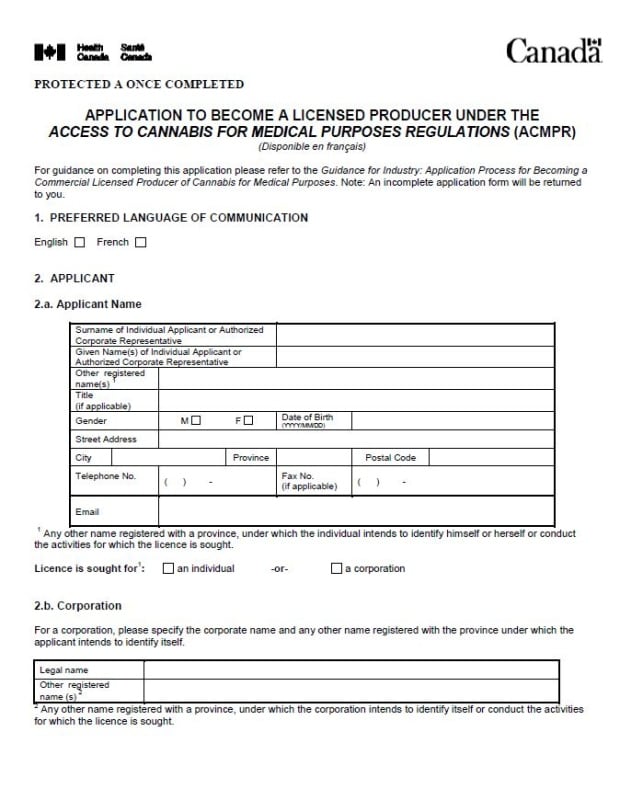 The first page of an application to become a licensed medical marijuana producer under the federal government’s Access to Cannabis for Medical Purposes Regulations. Applications can take more than a year to process. (Health Canada)