Olivia Newton-John has revealed she has been diagnosed with cancer for the third time in three decades, saying “I believe I will win over it”. 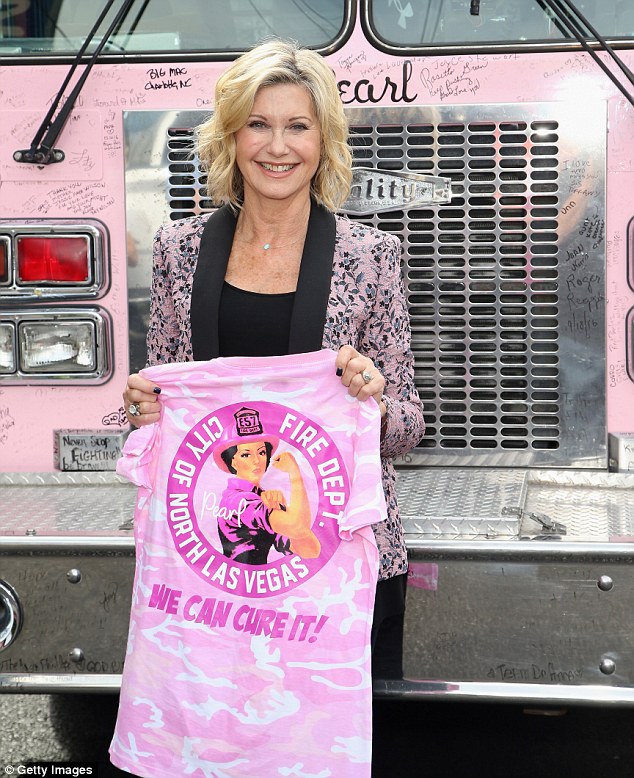 The Grease star revealed she is treating the cancer with modern medicine and natural remedies, including using cannabis oil to ease the pain.

The 69-year-old actress appeared on Australian TV on Sunday night where she revealed doctors found a tumour in her lower back in 2017.

She told news program “Sunday Night” she was “treating it naturally and doing really well”. 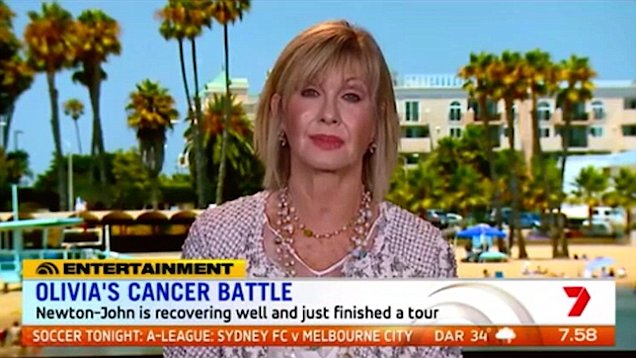 The four-time Grammy winner was first diagnosed with breast cancer in 1992, undergoing a partial mastectomy and reconstruction surgery but the cancer returned in 2013.

Newton-John said she had undergone radiation treatments since being diagnosed with the disease for the third time but was also adopting natural remedies.

The English-Australian actress said she was using cannabis oil from plants grown by her husband in California as she called on Australia to legalise medical marijuana.

“In California it’s legal to grow a certain amount of plants for your own medicinal purposes. So [my husband] makes me tinctures… they help with pain,” she told Sunday Night.

She said she was “lucky” to live in the state and hoped that Australia, where she spent most of her childhood, would change its laws.

“My dream is that, in Australia soon, it will be available to all the cancer patients and people going through cancer that causes pain,” she said.

She also said she was cutting sugar from her diet.

The actress said she was trying to stay positive over the diagnosis, saying “I live in this beautiful place. I have a wonderful husband. I have all the animals that I adore. I have an incredible career. I have nothing, really, to complain about”.

But in the emotive interview Newton-John added that she does experience “moments” of despair.  “There are moments. I’m human. So if I allow myself to go there, I could easily create that, you know, big fear,” she said.

She continued: “My husband’s … always there to support me, and I believe I will win over it and that’s my goal.”

The star has previously spoken of her shock at being diagnosed with breast cancer in 1992, on the same weekend her father died from cancer.

In 2013, she discovered a new breast cancer which had spread to her shoulder after she was involved in a minor car accident. It came just months after her sister, Rona, died from brain cancer.

Newton-John shot to fame after starring in the 1978 film adaptation of the musical Grease alongside John Travolta.

Since then she has released a number of hit singles as well as touring  internationally. Her most recent concert series “Liv On” touches on her  battles with cancer and the loss of family members to the disease. She was  forced to postpone some dates last year to treat her cancer but she  returned to the stage earlier this year.