Investor interest in Canada high in advance of cannabis legalization 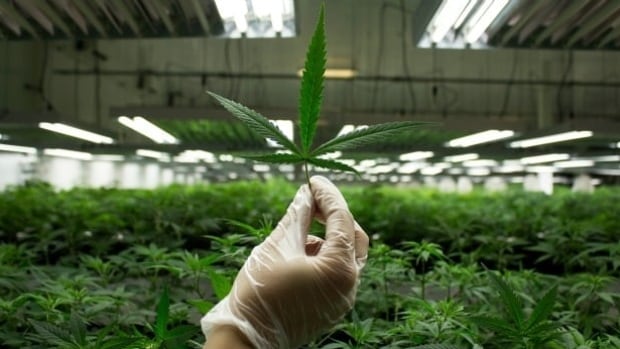 Dozens of companies hoping to cash in on the ‘green rush’ expected when Canada legalizes recreational cannabis have a chance to enter a high pressure pitch competition in Toronto for those looking to score new money.

Over the next two days, the Arcview Group, which represents hundreds of angel investors, will entertain big ideas from pot entrepreneurs looking for seed capital at a downtown hotel.

The company has hosted similar pitch sessions in U.S. cities, but it’s only the second time the “Arc Tank” — a reference to the American show Shark Tank — will be held in Toronto. 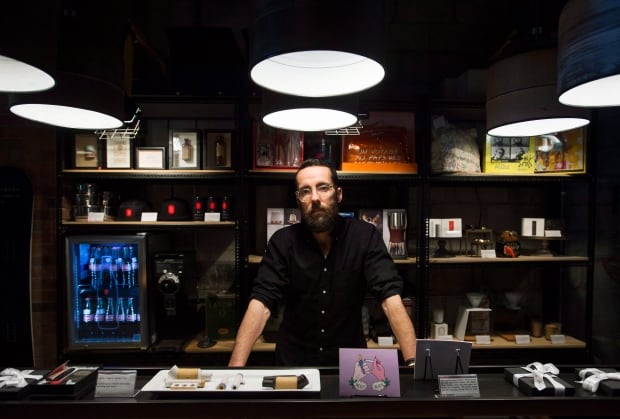 “We built a beautiful cannabis experience and we built it on main street. Toyko Smoke was built in a high traffic area where we can touch a lot of customers,” said the brand’s chief executive Alan Gertner.

Tokyo Smoke has three Toronto locations and has stores planned across the country and one in the U.S. They have even licensed the Tokyo Smoke brand to U.S. and Canadian marijuana producers to sell using their logos and design.

Since they don’t actually sell marijuana from their storefronts, they have not had to deal with police raids like illegal dispensaries have while the current laws remain on the books.

The company has also faced some blow back from the pot community for inventing a bong made of space-age steel that costs $13,000.

As legislation expected to allow cannabis producers and sellers to shift from a black market to a regulated industry evolves, investment opportunities will explode, Dayton says.

“There’s going to be some irrational exuberance, there will always be investments that don’t make sense,” he says. “It’s hoped that investors leveraging the wisdom of their peers will avoid that.”

Dayton has assembled a network of high-net worth investors who have poured more than $100 million US into cannabis-related startups since 2010.

Projections for revenues from the U.S. marijuana industry are expected to mushroom from $6.7 billion US in 2016 to more than $21 billion US by 2021.

Already, legal cannabis is big business in Canada, where licenced producers can grow and sell medicinal marijuana. But Dayton predicts Canada’s recreational pot market — which he estimates at about  $1 billion US — could more than triple to $3.6 billion US within three years.

While many compared the investor hype to the dot-com boom, Dayton says it’s more like the end of alcohol prohibition in the U.S. in 1933 or other major political social and economic shifts.

“The dot-com was motivated by technology and a change in consumer behaviour. We already know people love cannabis. They love it so much they are willing to break the law to consume it. This is about the changing of a bad law so people can consume something in a legal setting. So in that way it’s more like the fall of the Berlin Wall,” says Dayton.

While Canadian legislation to regulate and tax pot like alcohol lags behind states like Colorado, Washington and California, U.S. investors foresee a regulatory system that will present less risk than south of the border.

“Investors are very interested in Canada because of impending adult use legalization but also because there isn’t the same state-federal conflict you have in the U.S.”  says Dayton.

And David Bar, an analyst with Toronto-based Small Cap Power, which publishes regular reports on the marijuana industry, agrees.

“Moving into the states is an extremely poor choice right now because everything is siloed. It’s still illegal federally and if you are in one state then you are subject to their laws. There is a lot of risk associated with that.”

If things go as expected, Canada will be the first G20 country to legalize recreational marijuana. That national framework will mean benefits for companies and investors, says Bar.

“If one province puts a higher tax on pot, companies can always sell outside that jurisdiction and make a larger margin. If you are selling in a U.S. state and they raise taxes your entire revenue stream is going to take a hit,” he says.

“So in Canada the risk is more diversified because it’s becoming legalized on a national scale.”

The major risk, as Bar sees it, is the legislation has yet to be tabled and the regulatory framework, to be set out by the provinces, is still up in the air.

Bar advises investors to stick to companies with strong management teams with some expertise in dealing with government agencies.