Where can you legally enjoy your cannabis in Quebec, come October 17th?

Despite being one of the strictest provinces when it comes to cannabis regulations, Quebec’s Bill 157 stipulates that consuming cannabis in public is allowed anywhere smoking tobacco is permitted – the only exception being on university and college campuses. So far vaping and smoking are treated in the same manner. 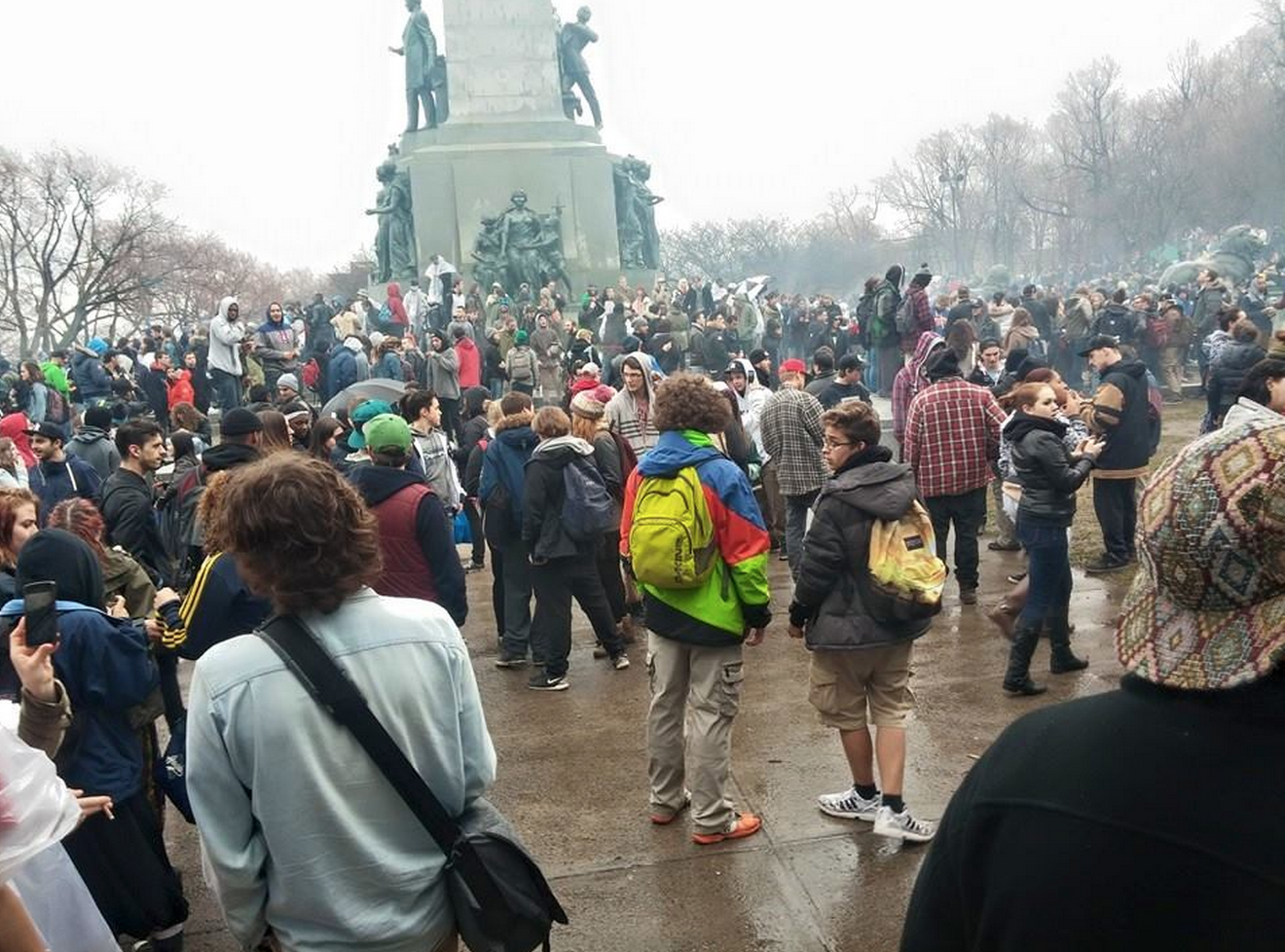 With an upcoming provincial election on October 1, the future of cannabis in Quebec is up in the air. The Coalition Avenir Québec, who are believed to be the currently ruling Liberals’ biggest threat, kicked off their campaign by promising to make changes to cannabis accessibility. 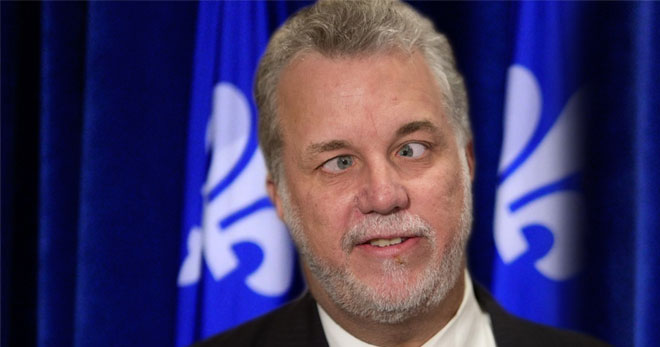 Quebec premier Phillipe Couillard’s plans for legalization has repeatedly been criticized by CAQ leader François Legault  on the basis that Bill 157 makes cannabis too accessible. If elected, the CAQ says it would increase the minimum age of access from 18 to 21, accusing the Liberals of “trivializing youth cannabis use.”

They have also been hyper-critical (along with Jean-François Lisée’s Parti Québecois) of allowing municipalities to make their own rules with regards to smoking in public.

Some condo associations and landlords are discussing the possibility of banning smoking inside private apartments and condos.

Montreal businesses have lobbied for the creation of permits for cannabis smoke/vape lounges, similar to the cigar and shisha lounges that already exist. So far, they have been unsuccessful.