Much anticipated pot plans are about to be made public 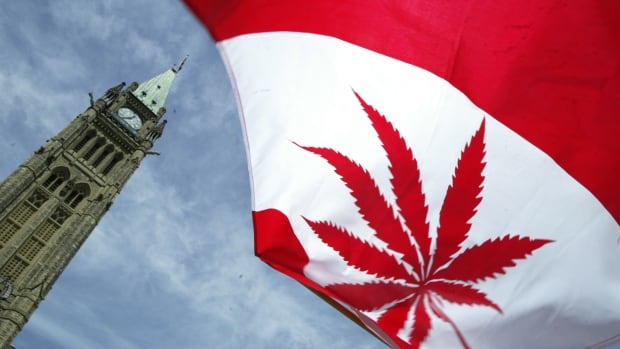 Canadians will get their first look at the Liberal vision for legalized marijuana on Thursday, CBC News has confirmed.

A senior government source said the proposed federal legislation to legalize and regulate the drug will be tabled in the House of Commons then.

The Globe and Mail reported the date earlier Monday.

As CBC News has reported, the Trudeau government’s goal is make legalization a reality in Canada on or before July 1, 2018.

Legalizing was a Liberal campaign promise in the 2015 election campaign. Both as Liberal leader and later as prime minister, Justin Trudeau has pitched to Canadians that legalizing marijuana will make it harder for young people to access pot and take profits away from organized crime.

It’s expected the government will follow a lot of the advice it got from its task force on cannabis legalization and regulation.

According to recent reporting by CBC News, that will include:

Many of those suggestions will be hot topics of debate.

The Canadian Medical Association has suggested the legal age to buy marijuana should be 21, arguing that would limit damage to developing brains.

Home-growing is not a popular subject for the Canadian Association of Chiefs of Police. That group says it will put added demand on police and make it harder to keep the drug away from children.

There is another element to the Liberal election pledge that hasn’t gotten nearly as much attention: stiffer penalties for certain pot-related offences.

In its 2015 platform, the party pledged to “create new, stronger laws to punish more severely those who provide it to minors, those who operate a motor vehicle while under its influence, and those who sell it outside of the new regulatory framework.”

Drugged driving presents a particular challenge. The cannabis task force noted that roadside tests to determine whether a driver is impaired because of pot use are still in development. Public Safety Canada has been working with police in several cities to run pilot projects on different roadside detection tests.

Medical marijuana companies have seen their stocks surge and sometimes plunge along the path towards legalization in Canada.

However, both the chair of the government’s task force and the parliamentary budget officer have warned that legalizing won’t necessarily be a major cash cow for governments, particularly in the first few years.

The prime minister has already suggested that any government revenues from marijuana sales won’t go towards fattening the federal bank account. Instead, he said the money could go towards addiction treatment, mental health support and education programs.