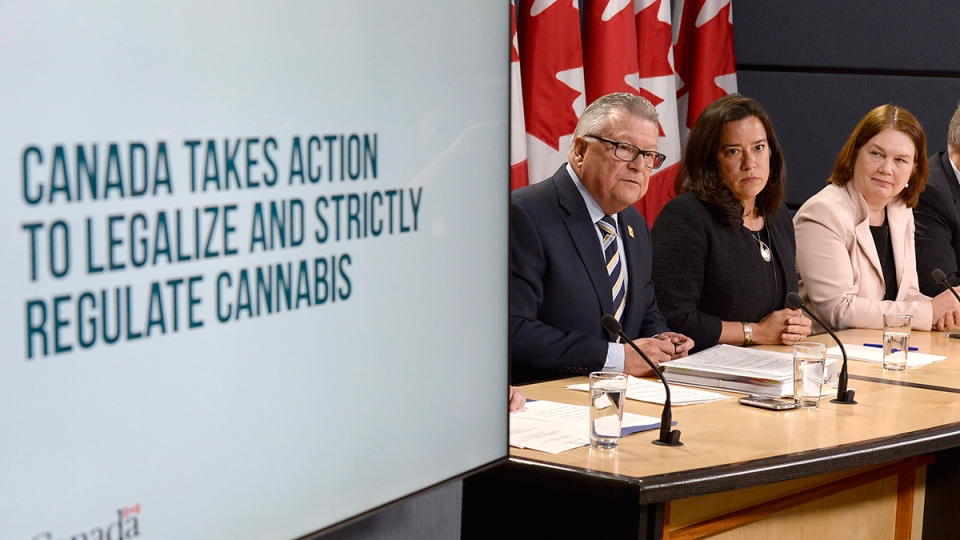 Provinces have been protesting the large volume of work and heavy costs they say the Trudeau government has piled on them in its rush to legalize recreational cannabis across Canada by next year.

So far, however, the small province of New Brunswick has been taking the high road.

Unlike other members of the federation, New Brunswick isn’t pressing for federal compensation to cover the bills of pot legalization, nor is it in a particular scramble to draw up the plans, the province’s health minister said.

Provinces have been busy since the federal government tabled legislation last month to legalize and regulate recreational marijuana use, with a primary aim of keeping weed out of the hands of youth and criminals. Ottawa hopes to make it happen by July 2018.

“There’s no question if the federal government is willing to help with some of the up-front costs — I’m sure we wouldn’t say no to that. But I’m not necessarily saying that would be necessary just yet, either.”

New Brunswick’s enthusiasm is connected to the fact the province views pot legalization as a future driver for its struggling economy. 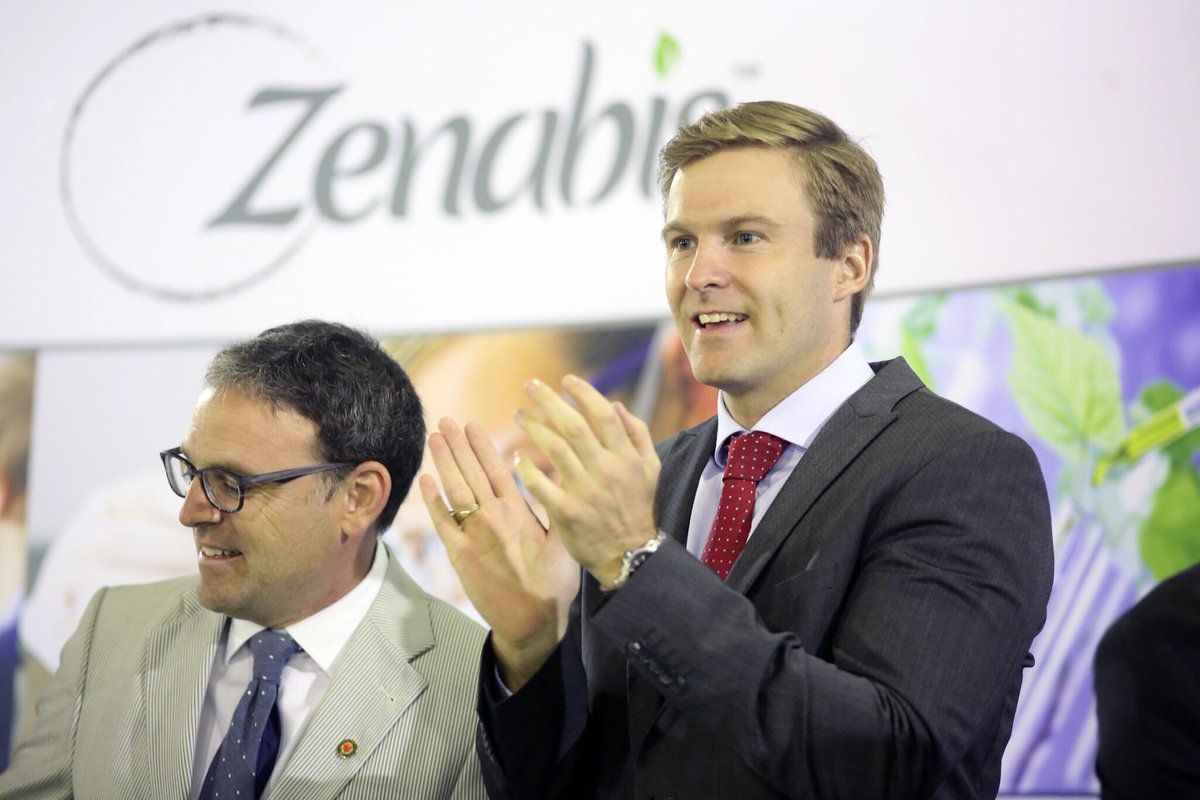 Premier Brian Gallant has been trying to position New Brunswick to ensure it gets a big percentage of Canada’s eventual regulated-pot industry, which he predicts will generate “significant” growth.

Some provinces, however, aren’t expecting meaningful windfalls — if any at all — once startup costs are factored in. They’ve also expressed concern about what they see as a hurried course set by Ottawa toward legalization.

Quebec Public Health Minister Lucie Charlebois warns that meeting the federal timeline will be a challenge as provinces, territories and municipalities race to develop complex pot-related rules, programs and strategies within their own jurisdictions.

Setting guidelines related to the minimum legal age, retail sales, public health, education and security are among the wide range of needs.

Charlebois said in an interview that 13 different departments in her government have been hustling to prepare for the pot legalization.

“We don’t have so much time, so we’ve got to go fast,” said Charlebois, who adds that she supports the principle of marijuana legalization but would have liked Ottawa to provide a more-rigorous regulatory framework.

“It’s a big responsibility and it’s not an ordinary product — I’m not talking about popcorn, I’m talking about cannabis,” she said. “So, we’ve got to make sure that we do things properly.”

She also has doubts that tax revenue from cannabis will be enough cover costs of preparing for everything that will come with regulation. Taxes on pot are expected to stay low to ensure the regulated market elbows out the illegal dealers.

“A lot of people think there’s going to be some profits — I’m not sure about that,” she said.

Shortly after the federal legislation was tabled, Alberta Premier Rachel Notley warned the provinces would be left with a lot of “heavy lifting” and that there would be considerable costs associated with administrating legalized pot.

Quebec politicians, including Charlebois herself, have already sparred publicly with federal Health Minister Jane Philpott, alleging Ottawa downloaded too much responsibility onto the provinces.

The federal minister said while the provinces must make decisions in areas such as distribution, she argued they’re already forced to deal with consequences of the illegal market.

Philpott said the status quo costs the provinces and justice systems a lot of money, while criminal activity continues to grow.

The federal government, Philpott added, is pledging to work with provinces and will commit more resources to pot-related needs like public security, policing and educational campaigns.

READ MORE: If RCMP can’t say how many Canadians have minor pot convictions, how will amnesty erase records?

“Our starting position is that the current system of prohibition is very expensive in and of itself,” said David Clements, who is a spokesman for Philpott.

He said the move toward legalization is not intended to add a heavier burden on provinces and could even reduce existing costs significantly.

Clements also argued the government had been signalling its intentions on pot legalization for some time, thus the changes should not have come as a surprise. In addition, the country already has a strong starting point with its medical marijuana regime, he added.

Back in New Brunswick, the provincial government is moving forward in its drive to be a Canadian leader in the recreational pot business.

It’s provided producers with financial incentives, has developed a college course in marijuana cultivation and recently announced that Fredericton’s St. Thomas University will establish a new cannabis research chair, with a goal of guiding public policy.

“We’re ahead of the curve,” Boudreau said.