The benefits of ‘topping’ a Cannabis plant
Home News Cannabis for pets a growing trend in Canada, despite veterinarian warnings

More Canadian pet owners are turning to medical cannabis to help their furry friends with anxiety, pain relief, and seizures 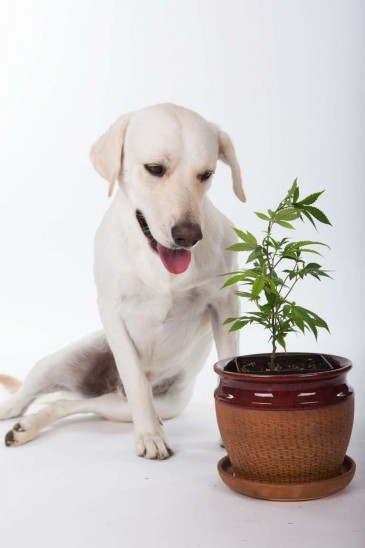 Veterinarians are warning this can have toxic consequences.

The use of cannabis in pet treats is a growing trend in Canada and the U.S. and one medical marijuana dispensary in Toronto said it’s so popular, it’s flying off the shelves.

Pacifico Life, located in Hamilton and Toronto, sells treats that contain cannabidiol (CBD), a chemical compound in marijuana that can be given to pets. 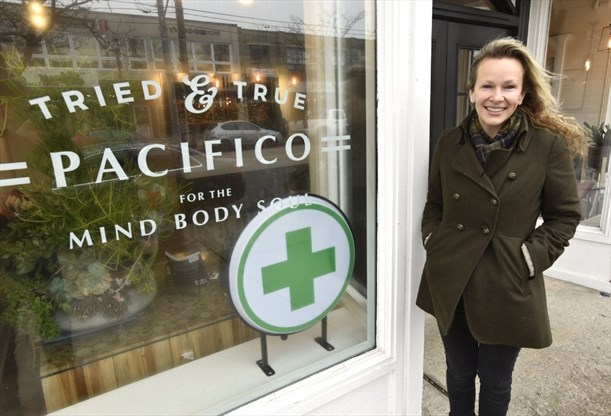 But these treats will not get pets high, according to Joey Silenzi, co-manager of the dispensary.

Tetrahydrocannabinol (THC) is the main ingredient in marijuana known for its psychoactive effects. The pet treats at Pacifico Life only have CBD, which is another compound found in cannabis and hemp. Silenzi said it’s a safe component of the plant that has a lot of benefits.

“We sell it in the form of a biscuit or a liquid,” he said. “It’s very popular and a repeatable business because it works and we’re a reliable vendor,” he said.

Many of the pet owners who come in are looking to help their pets with ailments such as anxiety, inflammation, cancer and even end-of-life care.

However, Dr. Kathleen Norman, who is head of the Ontario Veterinary Medical Association, said she and her colleagues “strongly advise against” giving cannabis to pets.

“Even if the cannabis does not have THC, we still do not know how safe it is,” she said. “There is no scientific evidence that shows it [CBD] is safe for pets.”

Norman said there hasn’t been any research (in Canada or the U.S.) to show the safety and efficacy of cannabis and pets. In fact, she said at her veterinary clinic she has seen many dogs and cats come in sick and have toxic side effects due to ingesting the drug.

“They come in heavily sedated, cannot lift their heads, have a low heart rate, and for some it even causes seizures,” she said.

She said she’s had clients ask to prescribe them medical marijuana for their pets. But she said she refuses to recommend anything that does not have any scientific evidence.

Cannabis is currently considered a controlled substance and available only with a prescription. Health Canada allows licensed medical marijuana growers to produce and sell it, but with the legalization of marijuana in Canada set to kick in sometime next summer, that could soon change.

Norman said with the legalization of pot, research into potential benefits of the drug and pets could become more popular.

“People want their pets to feel better. I get it,” she said.”If it does become legal in Canada, we should do more research and more studies on its safety.”