It’s the same scenario that’s been played out before with tobacco. Federal government cracked down on tobbaco-advertising and sponsorships through the late ’90s and early 2000s 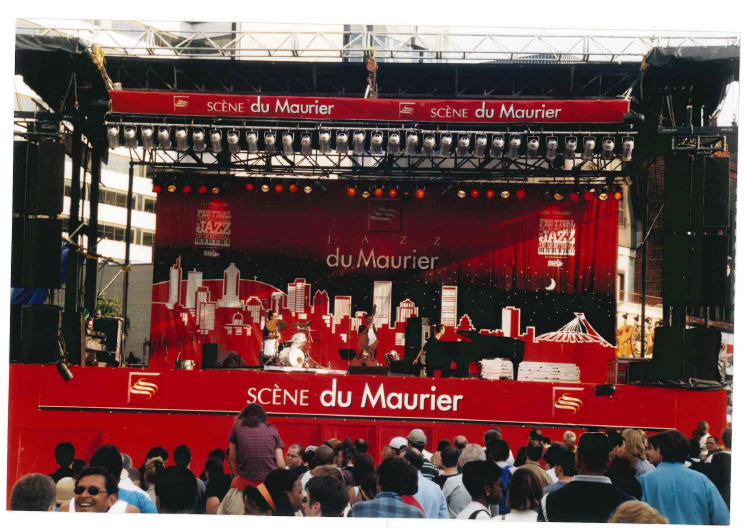 Cigarette maker Du Maurier used to be the marquee sponsor for the big jazz festivals in Toronto, Montreal, Vancouver and Halifax before ad regulations were put in place and they were banned from sponsoring. That meant lost money for festivals.

A few Canadian festivals are making money through sponsorships with licensed pot producers. But this could be the last summer you see them at fests as proposed legislation to legalize marijuana for recreational use would also ban producers from sponsoring events.

Health Canada confirms it hopes to establish the same sponsorship restrictions that are on tobacco now.

“Under the proposed act, everyone, including licensed cannabis producers, would be prohibited from promoting cannabis or cannabis accessories through the sponsorship of festivals or other events,” said Eric Morrissette, a spokesperson for Health Canada. The government hopes to clear the parliamentary and procedural hurdles to make pot legal by July 1, 2018.

In 2016, Tweed partnered with rapper and cannabis aficionado Snoop Dogg to sell Leafs by Snoop-branded cannabis in Canada.

Cannabis producers may not be $ shelling out the millions of dollars$ the tobacco industry once did, it’s still a loss for events which rely on sponsor money $$.

‘We aren’t the Snoop Doggs of the world’

CannTrust, another licensed marijuana producer, has sponsored Toronto’s Pride celebrations and attended as an exhibitor to raise awareness and educate attendees on Cannabis for Medical Purposes Regulations. But the company has avoided partnering with others.

“We aren’t the Snoop Doggs of the world,” jokes Robyn Rabinovich, CannTrust’s marketing manager. “Our focus isn’t really advertising to the patient, it’s clearing the fog … we don’t have that huge salesman going out.” 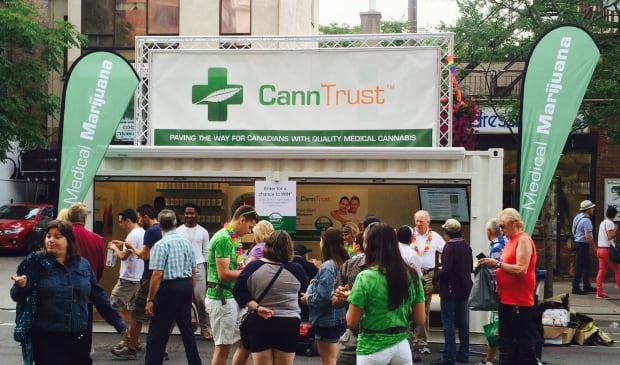 CannTrust has sponsored Toronto’s Pride celebrations. The company set up as an exhibitor in 2015, providing information about medicinal marijuana.

Rabinovich said there have been crackdowns on what they are allowed to do or say — for example, she said they aren’t allowed to use testimonials from customers who use their products.

“It’s frustrating seeing those that are operating outside of those standards,” she said, pointing out dispensaries that are breaking the rules.

“We’re just happy to work within the regulations.” 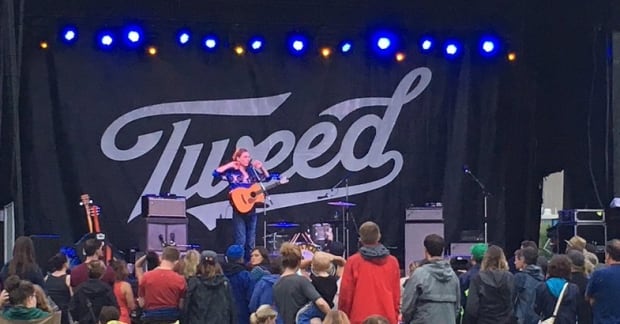 “We’re not looking at something like cigarettes. This is something with a real medicinal use,” she said, pointing to other medical advertising. “When I go to a Montreal Canadiens game, I can see a Viagra billboard.”

The fest plans on following whatever rules are put in place, but hopes legislation is reconsidered so events can continue working with licensed producers.

One of those producers, Canopy Growth (which owns the Tweed brand), has sponsored other events like the Rideau Paddlefest, the Heart and Stroke Foundation’s Big Bike ride and charity events. The company also runs its own music festival in August on its front lawn in Smiths Falls, Ont.

“It’s the least of our concern,” Canopy Growth’s Jordan Sinclair said of the proposed sponsorship ban in an email. “We’re talking about the birth of an exciting industry, so we’re not spending much time focusing on the things we won’t be able to do.”

Sinclair figures the company hands out about $50,000 a year — a modest amount but greatly appreciated by the festivals and events. He said Canopy Growth is willing to cut off sponsorships if they become banned as the company has “no intention of breaking any of the rules.”