The benefits of ‘topping’ a Cannabis plant
Home Health and wellness Could medical cannabis be your next employee health benefit?

Large Canadian companies with self-funded employee benefit plans are seriously considering covering medical cannabis for their workers, according to a benefits industry insider Mike Sullivan, who caught a whiff at a recent meeting with some of his clients, who represent private companies with benefit plans that cover about three million Canadian workers across a range of industries.

“This group that was in attendance, the No. 1 topic of discussion was medical cannabis,” said Sullivan, who is president of Cubic Health, which provides analytics to employers who sponsor health benefit plans.

“That’s what everybody wanted to talk about — but not in a negative way: there’s a lot of support for looking at this and examining it in a thoughtful, responsible way,” Sullivan told an audience at a cannabis business conference held in Toronto by the Canadian Institute May 25. 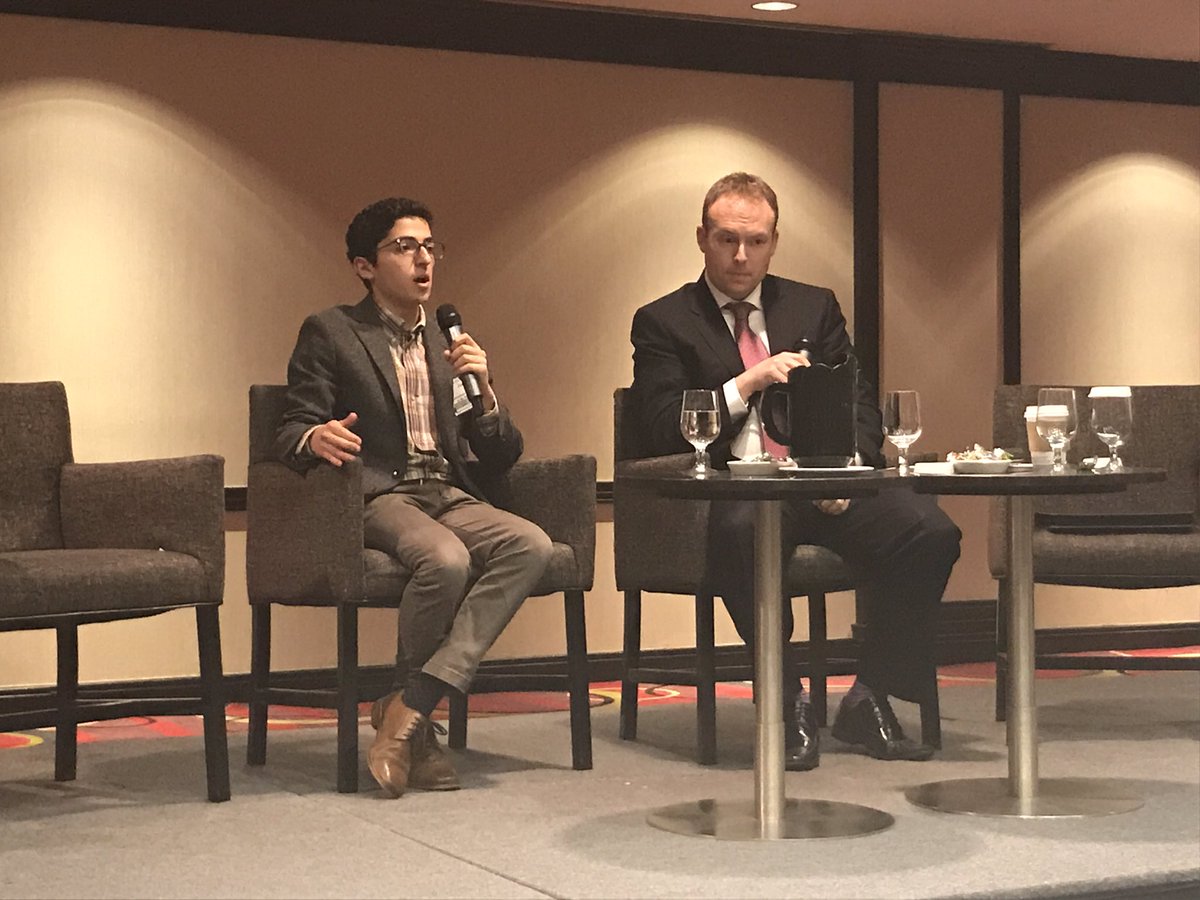 The insurance industry itself has been hesitant to cover medical marijuana, according to Sullivan.

“Insurance company actuaries cannot get their head around how to price the risk of medical cannabis,” he said, citing the range of products available, the personalized nature of dosing, and the wide range of potential indications as complicating factors.

But that doesn’t matter to medium- and large-sized Canadian employers, Sullivan said. They generally use insurance companies to administer their employee health benefit plans while paying the costs of coverage themselves, an arrangement known as a self-insured, self-funded or “administrative services only” plan.

Self-insured companies get to choose what their benefit plans cover — and apparently, some of their workers want them to cover medical marijuana.

“Employers are hearing it from their employees,” said Joan Weir, director of health and disability policy with the Canadian Life and Health Insurance Association. “Will it ever be a benefit?”

Those employers, said benefits expert Mike Sullivan, are seeking the answer to a question: “Can they do a better job of getting people back to work sooner, and staying at work,” by covering medical marijuana?

Of course, paying for employees’ medical marijuana raises a host of complex questions, especially in safety-sensitive industries like resource extraction or construction. But workers in those industries are already using employer-covered drugs, said Sullivan, especially opiates and benzodiazepines.

“I think it’s a very naive argument for employers to say, ‘Well, we don’t want to open up the door here,'” he said. “The door is already open.”

As self-insured health benefit plans start covering medical marijuana, employees shouldn’t expect blanket approvals for the drug. Coverage will have to be approved on a case-by-case basis, said Sullivan. 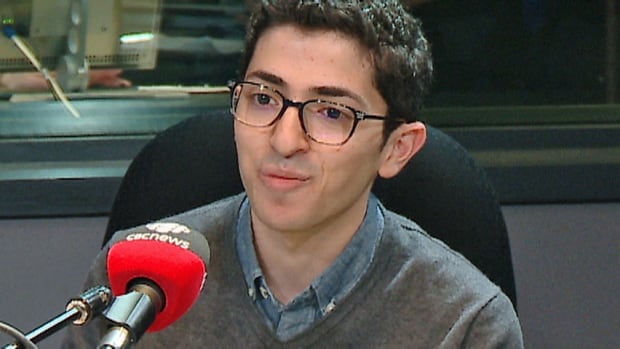 Covering medical marijuana brings “mutual benefit” for patients and their employers, according to Jonathan Zaid, executive director of Canadians for Fair Access to Medical Marijuana.

“We hear wide-ranging anecdotal reports that are extremely positive from patients, saying that they’re going back to work, they’re having better family and social lives, they’re happier, their symptoms are more manageable, and they’re often going off of other pharmaceutical drugs which are all insured,” Zaid said.

Zaid himself has been covered for medical cannabis by the University of Waterloo student union’s health benefit plan since December 2014. He said it took eight months of discussions to reach an agreement with his plan sponsor.

Windsor, Ont.. union LIUNA Local 625 recently started covering medical marijuana as a way to reduce opioid use among members. Earlier this year, a Nova Scotia human rights board said the Canadian Elevator Industry Welfare Trust Plan had to cover medical marijuana expenses for employee Gordon “Wayne” Skinner, although that plan’s board of trustees is appealing the decision.

Loblaw Companies is covering medical marijuana for employees through their health benefit plans, but only in a limited number of cases 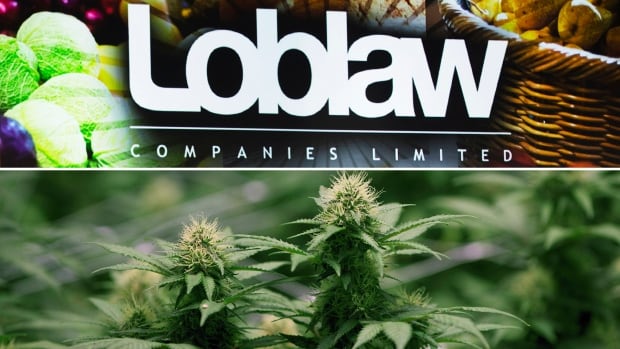 Grocery and pharmacy giant Loblaw Companies started covering medical marijuana for for employees in late March — but Sullivan noted that Loblaw is only covering MS and chemotherapy patients, leaving out the potentially large population of chronic pain patients who could benefit from coverage.

“It’s curious to me that they cherry-picked the two groups that are going to be very, very, very small in number, and that they just said [the annual coverage limit] is going to be $1,500,” Sullivan told CBC News. “Where did that number come from?”

Marijuana has not been assigned a Drug Identification Number from Health Canada, which makes it difficult for insurers to process claims. But some licensed marijuana producers are are laying the groundwork for employers to cover their products by assigning them Product Identification Numbers instead.

“We want to make it as easy as possible” for insurance administrators to cover costs, said Philippe Lucas, vice president of patient research and access at licensed producer Tilray.

Lucas said some Tilray customers are already getting their costs covered by major insurance plan administrators like Great West Life, Sun Life and Wawanesa by way of employees’ individual healthcare spending accounts, which allow discretionary spending of an annual amount of money on approved medical expenses.

Tilray is also actively lobbying employee benefit plan sponsors to include cannabis in their coverage, he said.