The benefits of ‘topping’ a Cannabis plant
Home Growing Just How Good Are LED Lights for Growing Cannabis?

Over the last decade, LED lighting has gained quite a bit of popularity among indoor cannabis growers. Though LEDs (light emitting diodes) have been around since the early 1960s, they were not able to produce the wide spectrum of color they’re now known for until later on. LEDs were also very expensive, making them an unreasonable option for grow lights compared to HID (high intensity discharge). 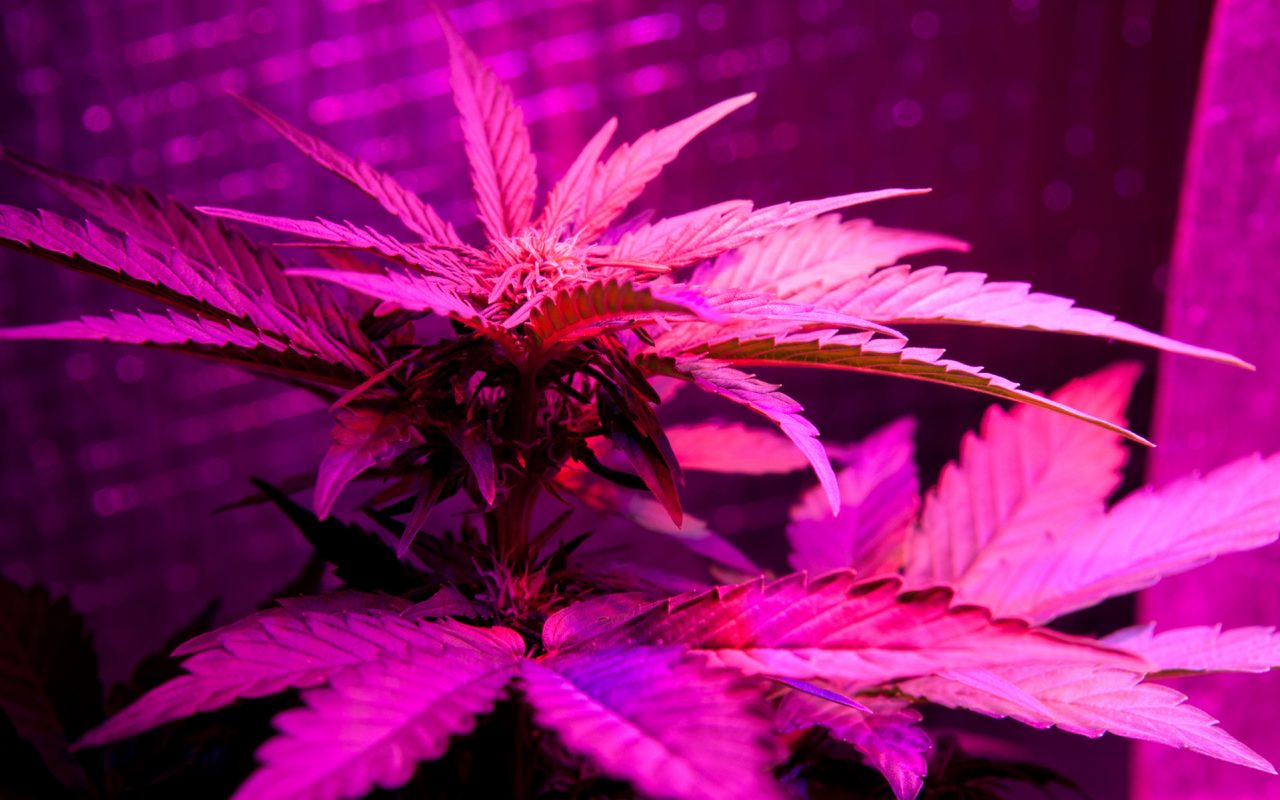 With today’s demand for energy-efficient lighting, however, LEDs have dropped in price and increased in quality. Now you might be wondering if LEDs are right for your indoor grow; here are some of the benefits to consider. 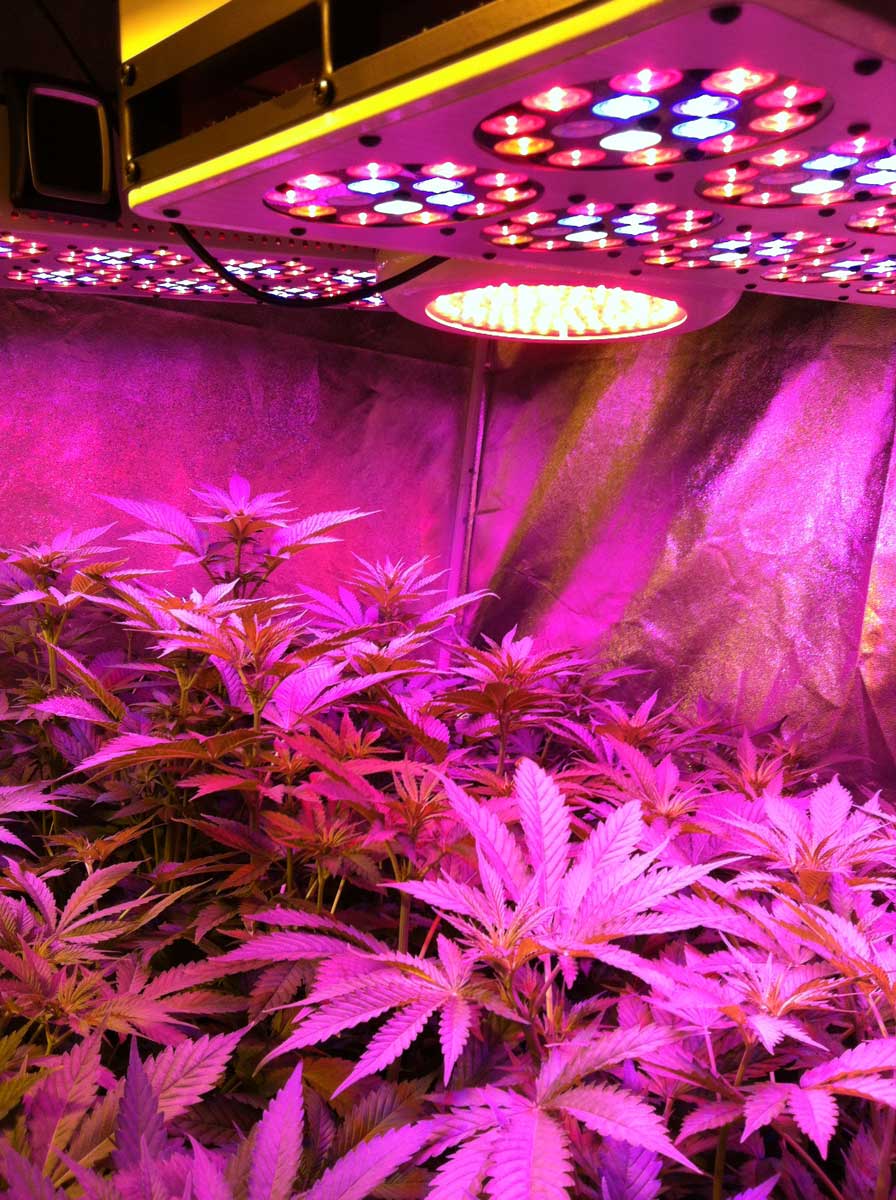 Up until the past few years, LEDs have had some major drawbacks. As the market develops for both energy-efficient lighting and lighting for cannabis cultivation, we’ve seen some major developments occur. (It’s important to note that not all LED systems are equal and that the improvements we are discussing come from the high-end products on the market.)

Up until even a few years ago, most LEDs were found to be using nearly the same amount of energy to generate light as HID lighting systems. Since then, LEDs have become extremely energy efficient, using about half the energy of HID systems.

Like HID lighting, LED lighting systems used to produce hot spots. A hot spot is where the light is strongest on your canopy, causing rapid growth or stretching to occur to one part of the canopy while the outer edges received significantly less light. A good LED system can direct an even light source over the canopy, helping to avoid hot spots and dead zones and giving you an even canopy.

While LEDs can offer a full spectrum of light, it’s not necessary to properly cultivate cannabis. Today’s LED systems now target the portions of the light spectrum that have proved most beneficial to cultivation, which saves energy and increases the quality of the cannabis in your garden.

Do you use LED lights in your indoor cannabis grows? Let us know what you think of them!